Health supplement direct marketer Media Power Inc. doubled the conversion rate on its upsells by implementing a “virtual agent” automated system designed to respond to consumer inquiries like a human.

The program has been so successful that Media Power has begun using a second upsell delivered after the first one, and is wondering just how many it can offer before response starts declining, said Chris Homer, president of Media Power, Portland, ME.

Media Power, which markets to consumers under the name MP Direct, acquires customers mainly through long-form direct response radio and DRTV. The company also supports its DR efforts through e-mail and a print catalog, which it produces itself.

Media Power began using automated voice response in an upsell offered for customers of its CalMax product last summer. At the end of a sales call, Media Power sales agents ask consumers to hold for an important offer, at which time they transfer the consumer to the automated system.

Unlike live agents, whose delivery of a script can vary with mood and energy level, the automated voice response system delivers the same message every time, making it easier to determine whether the script is at fault for poor sales and what needs to be fixed.

“We can make a science out of that,” said Doug Winslow, CEO of Advanced Interactive Sciences, Palm Harbor, FL, which implemented the voice response technology for Media Power. “If you change one sentence, you can swing response by 25 percent.”

In January, Media Power implemented a second upsell to customers who accepted the first one. The second offer was for a bee pollen product, Beat Fatigue, for $19.95 for one bottle. Net conversion on this upsell was 11 percent, with a cost per conversion of 80 cents.

For now, two consecutive upsells is as far as Homer dares to go, though he notes Advanced Interactive Sciences would like him to try for a third. Media Power also is considering implementing the speech-recognition IVR into its customer service operations, and Homer noted there are possibilities for use of the technology in outbound telemarketing.

The system responds to questions voiced by customers without the use of the phone keypad as would be the case in a traditional IVR system. It is meant to be seamless as to sound like a real conversation, though if the system can't answer a question it can transfer a customer to a live agent.

Though few sales channels are considered as effective as the live agent, delivering upsells can be an annoying process for phone representatives. Media Power sales agents are trained to close as many sales in as little time as possible, and requiring them to deliver upsells at the end of an inbound call can be a delay that cuts down on their close rates.

“They're most valuable to me in talking to customers, not in giving wrap-up information,” Homer said. 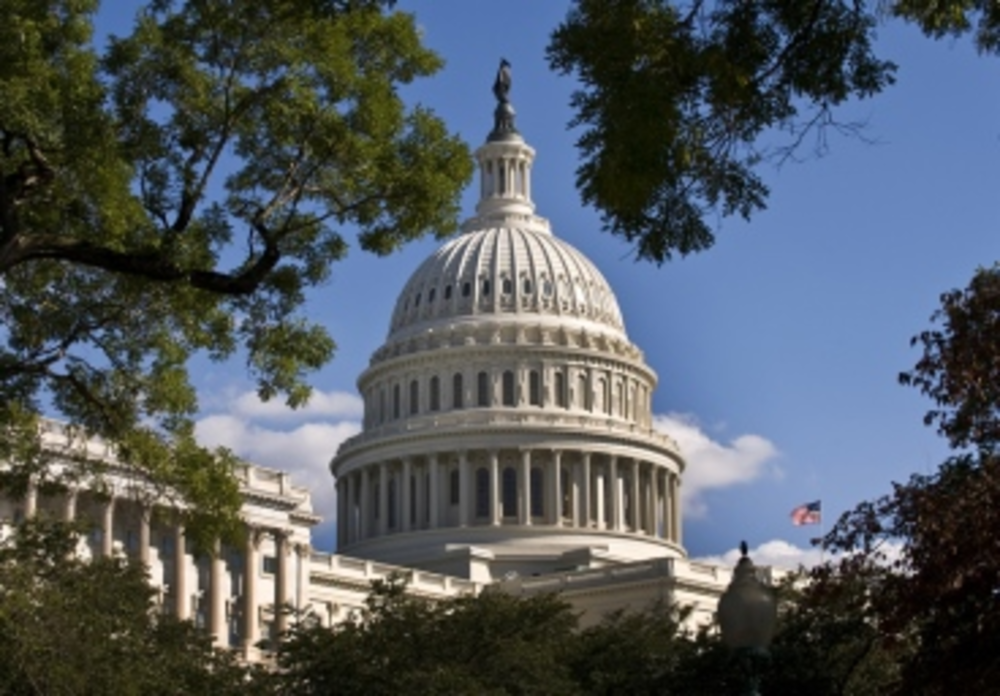