A number of companies are removing dot-com from their company names to distance themselves from the backlash over poor stock market performance and the image of the snotty, 25-year-old CEO that has become associated with Internet companies.

OneCore, formerly OneCore.com, is an early mover in this trend, recently launching a multimillion-dollar marketing campaign to brand the financial solutions provider for small businesses in a different light.

Other Internet companies that have shied away from using the dot-com include Company of the Far Countries Ltd. and eCandy. Also, How2.com announced last month that it is changing its name and corporate identity to Parago Inc.

OneCore began discussing dropping the dot-com six months ago, when it became apparent that consumers were fed up with the Internet start-up marketing flurry that has congested the airwaves, the Internet and just about every other form of marketing, according to Pamela Brewster, vice president of marketing communications at OneCore, Bedford, MA.

“There was such a glut of dot-coms in the marketplace that it was hard to differentiate yourself in the space,” she said. “That's one of the overriding reasons we began discussions about dropping the dot-com.”

The second reason was the negative connotation that the suffix carries. “In our research, people asked, 'Are you run by a bunch of 25-year-olds?' ” Brewster said. “If your name itself does not resonate well, no one's going to take a step further to see what you're about. We wanted to make it a brand that you'd want to explore. So many dot-coms are painted as 25-year-olds [who] want to get in, get out and get rich quick. We're anything but that.”

This trend will likely continue, said Laura Ries, branding expert and co-author of “The 11 Immutable Laws of Internet Branding.”

“It's becoming more and more common and probably will be more so in the future,” she said.

Ries agreed that dot-coms are experiencing a backlash because of the idea that they “are quick-rising businesses that will fall quickly,” as well as “the idea of kids running them.”

However, she also pointed out that dropping the dot-com is part of the maturation process. “The biggest trend is dropping it later on, when it's no longer necessary,” she said. “People know Amazon is Amazon.com. It becomes redundant, really.”

Company of the Far Countries Ltd., a global giftware site, decided from the start that it wanted to create a brand apart from the typical Internet company.

“People are sort of following what we set up. A little over a year ago when we set the company up, we decided not to include the dot-com in the company name,” said Anthony Cappa, CEO of Company of the Far Countries Ltd., New York. “One of the things we did not want to get stuck with was the dot-com being the primary focus of the business. We wanted Far Country [and the giftware we provide] to be the focus of the business.”

Some companies will not follow the trend because they simply cannot, Ries said. “Generic names will be terrible names in the long run,” she said. “Companies like Cars.com and Beauty.com — without the dot-com, their names are nothing.”

OneCore is revising its marketing and advertising messages to reflect the company's goals and services. The branding initiative includes a new corporate logo, Web site and tagline — “At the center of your company's finances.”

Advertisements will begin in the August issues of nine small-business publications, including Inc., Entrepreneur and Working Woman.

A direct mail campaign aimed at three target groups will drop at the end of the month. The campaign will reach more than 100,000 CEOs, 5,000 chief financial officers and 10,000 small business consultants and financial planners. Allen & Gerritsen, a full-service marketing firm in Watertown, MA, purchased the lists on behalf of OneCore from a variety of business publications and associations.

The site is making a large banner buy as well. Targeted sites include IdeaCafe.com, Biztalk.com and The Wall Street Journal.

NEW YORK — To send out one version of an e-mail communication “is just stupid,” BeTuitive Marketing president/CEO… 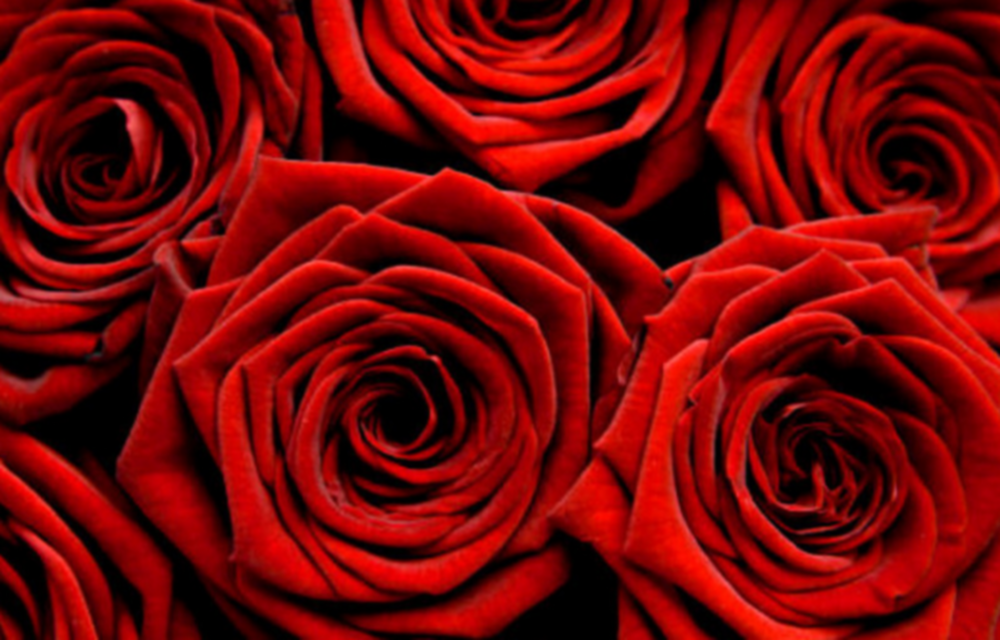 ‘O’ Is Only That You’re Using the Wrong Subject Line

Half of all the Mother’s Day appeals appearing in inboxes this week—a total of more than 12,000 separate…