WHITE PLAINS, NY — Consistency is key to weathering the difficult economy, a panelist said yesterday at the 2002 Direct Media Mailer's Conference and Co-op.

“If you don't have to let up, don't let up,” said panel member Todd Simon, senior vice president at Omaha Steaks International and vice chairman at Omahasteaks.com Inc. “Consistent mailers will continue to prevail.”

Simon said his business was weathering the challenges of the economy partly because it has been able to hang in while other companies were dropping out and mailing less.

Another panelist said that his sales had been down since February 2001. House sales have fallen about 15 percent and prospect sales one-third, said George Mosher, president of National Business Furniture Inc., adding that in the business-to-business sector the sharpest drop had been in expendable business products.

Yet Mosher said he was personally optimistic that through smart marketing and a good customer list his business would get through.

Publishing has been an extremely hard hit sector of the direct marketing industry. Mary Sue Rynecki, senior vice president of circulation at Newsweek, said that while advertising revenues plummeted, circulation and renewal rates also had fallen.

Though publishers would benefit greatly from the ability to sell and renew subscriptions online, she said that capturing e-mail addresses was a big challenge that Newsweek was just beginning to face. Aside from the Internet, she said Newsweek also was playing with pricing to attract subscribers. 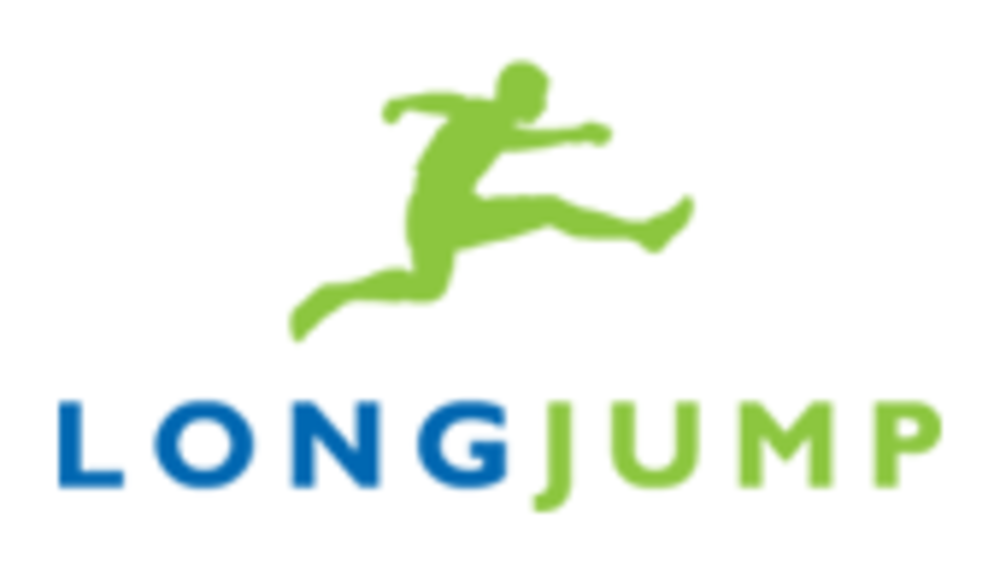 LongJump has released application programming interfaces that turn the company’s platform into a provider of database-as-a-service. The new…