The subject line in the e-mails read “A Message From John Singleton.” He is best known for his Academy Award-nominated 1991 movie “Boyz 'N The Hood.” His newest work, “Baby Boy,” is about a troubled African-American young adult male who comes of age in South Central Los Angeles.

Singleton wrote in the e-mail: “I set about writing the screenplay and thinking about all the cats that I see hanging out at the mall, with their pants sagging down, open shirts, talking to the 16-year-old girls but they're 20. They got 2 or 3 babies by 2 different women, in and out of jail, basically living their life day-to-day, having a good old time. But in the back of their mind they're afraid of the fact that they could turn around the corner and get shot at any moment.”

In a twist of life imitating art, he wrote that he spoke with the late Los Angeles-based rapper Tupac Shakur about playing the lead role in “Baby Boy” one week before he was shot to death.

“This wasn't a buckshot (effort) that you sometimes can do with other types of movies,” said Dwight Caines, vice president of Internet strategy for Sony's parent firm, Columbia Pictures, Los Angeles. “John wrote about why he made the movie and how he feels about it. It's a message from him. And it does a good job of showing the audience that the movie is a full meal.”

Alfred Schreiber, president of diversity recruitment firm U.S. Alliance Group and author of the book “Multicultural Marketing,” said the e-mail format and the style of its message made sense on various levels for the film.

“I haven't heard of anyone marketing a movie to black audiences quite in this manner before,” Schreiber said of the Singleton letter. “I think it is breaking new ground. It's clever because e-mail works well for targeting upscale audiences. And with the sophisticated nature of the film, they want to target a demographic that is upscale.”

Sony rented a list of 400,000 moviegoers from blackplanet.com and merged it with 100,000 African-American e-mail addresses from its house subscriber file.

A separate e-mail campaign was mailed to Sony's general subscriber list. This e-mail did not contain the Singleton letter, instead advertising the film and offering the chance to click through to its Web site. Caines did not divulge how many people were sent the message.

A pop-up window appears upon entering the “Baby Boy” site that includes images of quotes from the movie's script. Music by hip-hop artist Snoop Dogg and R&B singer Tyrese Gibson, who both star in the film, plays during the ad.

Another window opens 30 seconds later, featuring images from the movie. In the lower left side of the window appears the current time and weather outlook for South Central Los Angeles.

“We wanted to let people in Chicago, for instance, start to feel the relevance of the movie within the site,” Caines said. “It offers a slice of the experience – of the life – that happens in the movie.”

In other online efforts to push the film, Sony is running ads at 45 sites that target African Americans such as BET.com and NetNoir.com. 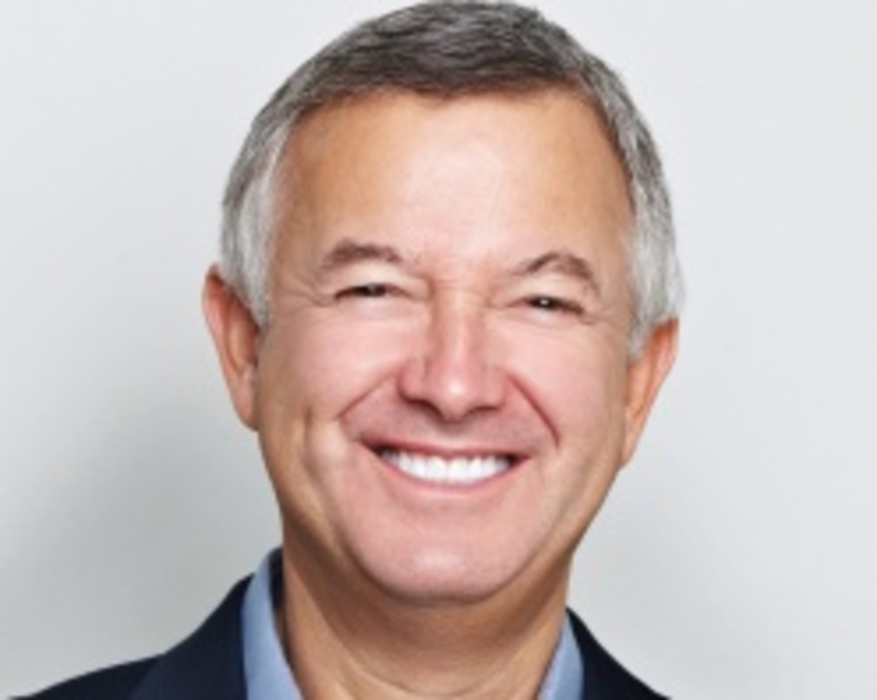 More than a dozen of the most well-known U.S. retailers, many of whom operate catalog and/or e-commerce divisions,…