Although the general (and sad) consensus is that Amazon CEO Jeff Bezos overpaid when he bought the Washington Post for $250 million , but it’s not just a charity case.

The Post is still the paper of influence in the nations capital and still has a large and loyal audience. By buying it with his own money, Bezos has avoided the scrutiny of Amazon’s shareholders and clearly has some long term thinking to back up the purchase. Here’s a few ways Bezos can use the Post to Amazon’s advantage.

While most brands are scrambling to get content creators to market their products and services, Bezos just bought a whole stable of them. Not only does Bezos have access to great written pieces of content from professional journalists, he also has access to the widely read and influential pages of the Washington Post. It’s a great opportunity for cross platform promotion, he can place Amazon promotions on each page or have sponsored content. He can also push Washington Post content onto Amazon devices such as Kindle Singles, Amazon Prime and especially Amazon Publishing, which has had trouble attracting top line authors. It’s great for journalists, they’ll finally have huge exposure for their work on digital platforms. And Bezos can boost revenues to his latest acquisition through monetizing content on it.

Amazon has one of the most sophisticated data collection algorithms out there, and having access to analytics about the Washington Post’s readership could be even more value for it. Analyzing readers tastes, reactions and comments for news stories opens up a world of data that Amazon can use to its advantage.

Although Bezos promised to stay out of their way in his letter to the Post’s employees, by saying he was happily living in “the other Washington,” it isn’t inconceivable (although a bit of a stretch) to see the very liberal Amazon CEO might use the paper to voice his own agenda. Bezos has contributed to Democratic campaigns and passionately advocated for same-sex marriage in his own state. But his political activity may be more business related. Big tech companies have been getting in trouble with the government (see Apple) and with Amazon’s huge size and influence, its only a matter of time before there’s a conflict. And when that happens, Bezos will want to have a communication channel in his corner.

Selling Source LLC, a technology and data company that serves the financial services industry, has acquired the marketing… 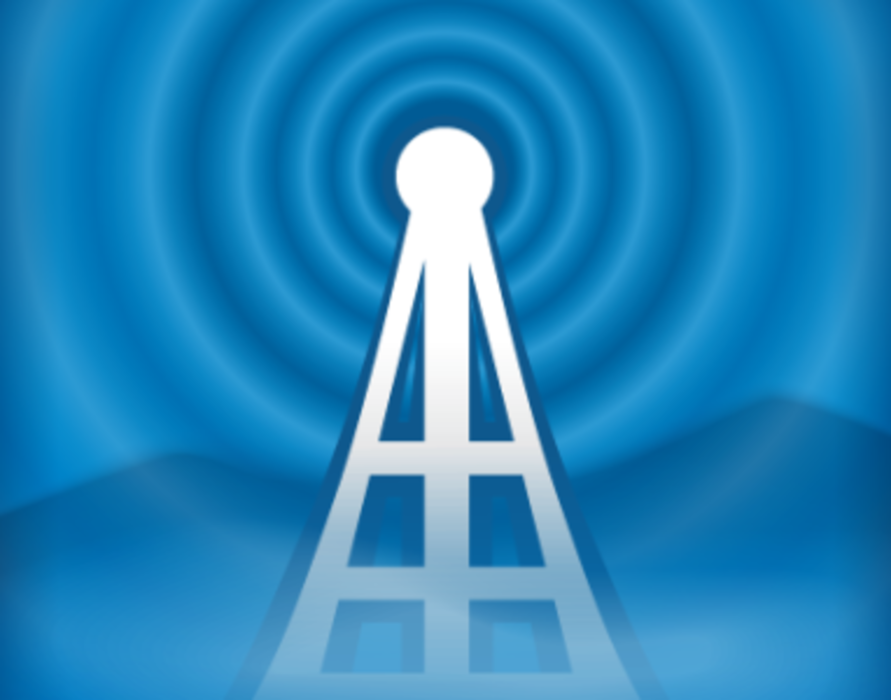