3 Things Marketers Can Learn From Marvel

Disney-owned Marvel Studios has become the premier brand in superhero action movies. Titles such as 2008’s Iron Man, 2012’s The Avengers, and last year’s Guardians of the Galaxy made Marvel a touchstone in American media and pop culture. The Avengers remains the third-highest grossing movie of all time, according to Wikipedia. The Marvel brand is about to receive another round of fortification with next week’s Avengers: Age of Ultron.

Anytime something captivates the world to the degree that Marvel’s intellectual property has, marketers should be paying attention. Yes, consumers are probably more likely to engage in entertainment content such as movies or music over marketing or advertising, but that does not diminish Marvel’s deft marketing thus far. Indeed, behind the costumes, explosions, and fervor, Marvel’s Cinematic Universe (MCU) contains powerful marketing lessons that marketers from any vertical can tap for success.

Product placement can be a bit of a dirty word, especially from a consumer’s perspective, but this could be mostly connotative. We’ve all witnessed those awkward breaks in narrative flow during a TV show when a product or service becomes the focus. Disney and Marvel have thus far avoided these episodes of cringe when promoting their sponsors, due in large part to the deep integration of these brands into the series.

Take Tony Stark’s obsession with luxury cars for instance. Given his billionaire playboy persona, it’s not surprising to see him in the latest Audi or Acura supercar. Audi leveraged this organic connection recently with its latest ad, which predominantly features footage from The Avengers: Age of Ultron.

It’s been 54 years since Marvel launched the Fantastic Four, the comic series that popularized the Marvel brand, and introduced many of its characters and stories. These characters have matured with their audience. The likes of Spiderman and Wolverine have outgrown the confines of chat bubbles and thin panels, and are now mainstays in international pop culture. Marvel Studios understands this, and has mined the brand’s rich narrative history for both familiar and underserved content to produce media that appeals to nostalgia without alienating new fans. Marvel’s is a fine example of the success brands can achieve when leveraging brand equity in meaningful ways.

Given consumers’ increasingly divided attention, the ability to emotionally connect—or even just entertain—has become tantamount to modern marketers’ success in the digital age. As such, storytelling has become an essential skill for marketers to master.

Many brands have grown into powerful storytellers, but few dare to do so in a way that requires or even demands consumers’ full attention. Even in an industry predicated on captivating stories, Marvel managed to innovate. Each piece of media in the MCU—be it a TV show or a full-length film—connects to previous or pending works. This serialized method of storytelling mirrors what comic books have been doing for decades—building individual stories and rolling them into an ever-expanding continuity. It’s a method that promotes and rewards consumers’ consistent engagement without isolating the uninitiated. 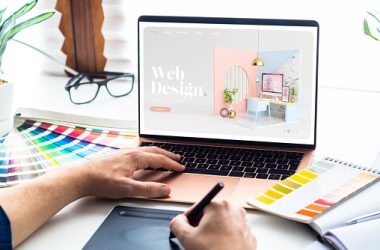 Whether you’re considering a website redesign for your own site or for your company’s, it’s important to consider… 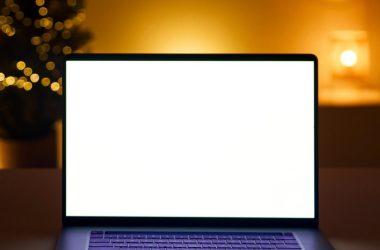 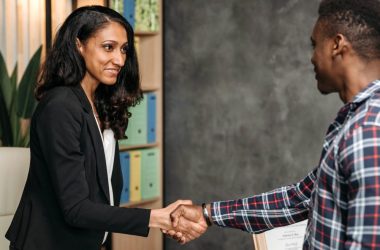 Niche Marketers: Increase Your Fees by Getting These Certifications

Are you a niche marketer looking for ways to increase your fees? You’re about to learn how certifications…