3 Examples of Effective Marketing Strategy and How to Copy Them

It’s true what they say–imitation really is the sincerest form of flattery. It is also the most effective if it is done correctly and ethically. The best marketers are the ones who know there’s more to learn and gain from others in their effective marketing strategies than the knowledge any one individual could ever have alone.

Gaining inspiration and wisdom from others humbly and graciously is the only way to build innovation and even better ideas, and this could not be more true when it comes to marketing. Here are three of the most effective marketing campaign strategies that offer endless wisdom.

In 1993, this government-sponsored advertising campaign launched and quickly became one of the world’s most famous examples of an effective marketing strategy. The strongest takeaway from this campaign is the importance of focus groups.

When first receiving this assignment, Goodby Silverstein & Partners were unsure of the best way to go about promoting a product as simple and as mundane as milk. So, they looked outside the agency. They launched a focus group, and they gave the participants a challenge. They wanted to see what kind of impact a product like milk had on the average American’s life if any. So, instead of simply asking what the impact was, they took the product away completely. They told the participants to abstain from milk for a period of time before the focus group meeting.

When the focus group finally met, the results were clear. Milk had a much greater relevance to people’s lives than anyone realized. When they could not have it suddenly, people realized just how much they wanted it–needed it, even. They discovered that ultimately, not having milk every day wasn’t just a discomfort, it was an absolute anguish for people.

This insight led to a strategy based around not having milk and the famous slogan “Got Milk?”. The strategy focused on humorous or visually appealing advertisements that showed the absence of milk in people’s lives and the anguish it resulted in.

Overall, the lesson learned from Goodby Silverstein & Partners, one of the top advertising agencies, is that no matter how accomplished you are as a marketer or how big your agency may be, you have to have the humility to truly find out what matters to the everyday consumer. That is how a strategy that people respond to is born.

When Apple first launched this campaign, even its founder, Steve Jobs, was unconvinced it would be successful. However, its tagline “1000 Songs in Your Pocket” proved otherwise.

This campaign was launched in an effort to promote the first iPod. And, as usual, Apple hit right on the mark of what their audience wanted to see. The campaign was immensely effective, and this is due to two main reasons.

First, they kept it simple. They wanted to express just how much the iPod “rocked”, and they did exactly that and nothing more. Their ads featured black silhouettes dancing all around to different upbeat, energetic songs while holding their iPods in front of bright-colored backgrounds. They made it seem fun, energetic, and youthful to own an iPod without being cheesy, pushy, or over-promising.

Additionally, using silhouettes instead of actual people made the advertisement better received across different cultures and nations. It made it feel inclusive and communal; the iPod is for everyone and anyone. Additionally, the slogan “1000 Songs in Your Pocket” perfectly summed up the novelty of the product in a simple, sleek way that attracted so many.

Overall, the takeaway from this campaign is to stay simple and stick to the essence of what your product is. Don’t try to over-promise or over-sell it, let your product sell itself.

The famous slogan “Just Do It” was coined by Nike in 1988, and the goal of this campaign was nothing more than to raise brand awareness.

It focused on increasing the idea that anyone can be an athlete. It did so by featuring a video of an 80-year-old Walt Stack showing and explaining how he runs 17 miles each morning. The video was simple and straightforward, but the response it received was not. People were incredibly moved by it. It evoked a strong emotional response that made people motivated to take action in their own lives and “Just Do It”.

Nike successfully evoked positive emotions from their audience by inspiring and motivating people through its strategy. They focused on positive reinforcement messaging to show people what they were capable of, which, as a result, led audiences to associate Nike with the means to achieve those capabilities and goals.

These three examples led to some of the biggest advertising successes and helped make those companies who they are today. Follow their lead of humility in asking for help, staying authentic and spreading positivity to become the next example.

Will there be any surprises in marketing in 2013? Probably not, Winterberry Group Managing Director Bruce Biegel said… 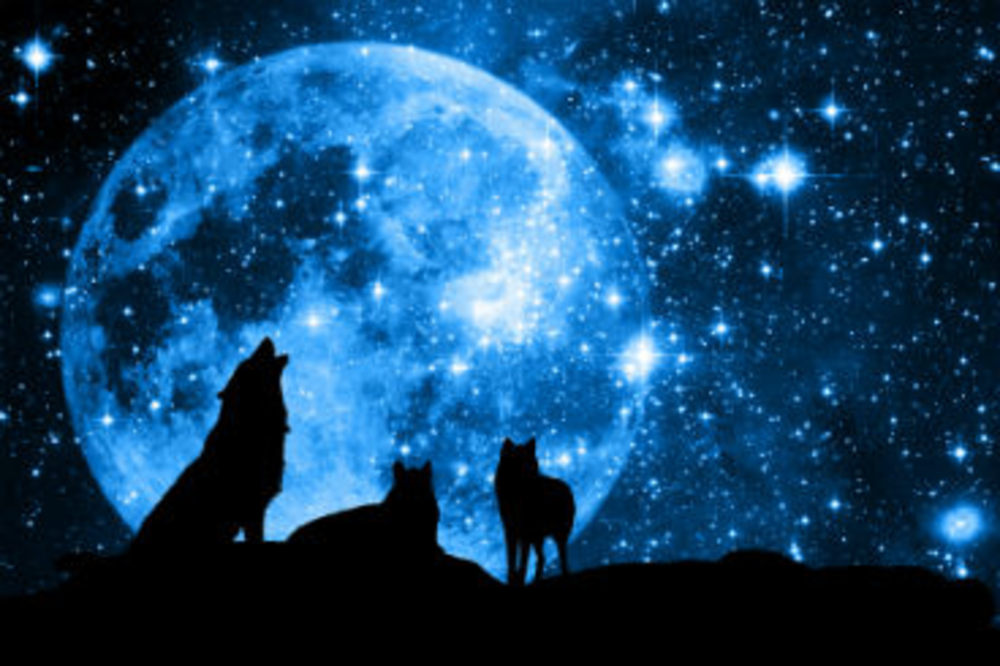 When your business is about helping clients innovate, you’d better be innovative yourself. So says Bluewolf CMO Corinne… 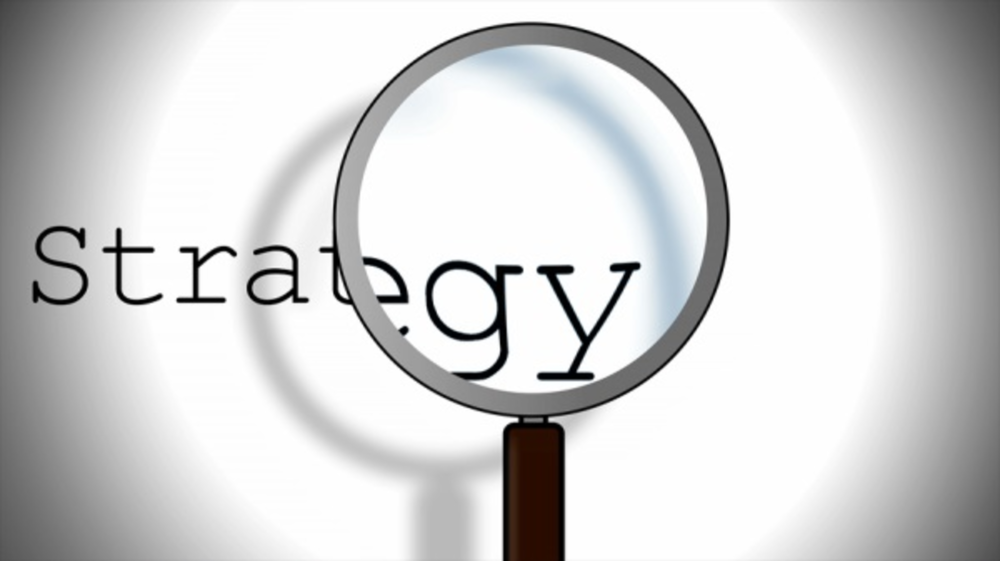