Three men were arrested last week, including two Canadians and a former bank executive, on charges that they bilked consumers of $30 million in a credit card telemarketing scheme, the U.S. Attorney General's office said.

The three are accused of running a scheme to cold call low-income U.S. consumers and offer them credit cards for $300, David N. Kelley, U.S. attorney for the southern district of New York, said in a statement.

Clark and Pinsky ran the company that made the calls and transferred money from consumer accounts into an account at HSBC Bank, according to the U.S. attorney general's office. Payne acted as the relationship manager for Clark and Pinsky at HSBC Bank and provided them with credit manuals that were given to victims of the scheme instead of actual credit cards, the U.S. attorney general alleged.

While most online marketers have faith in their own company's ability to protect consumers' privacy, they are not… 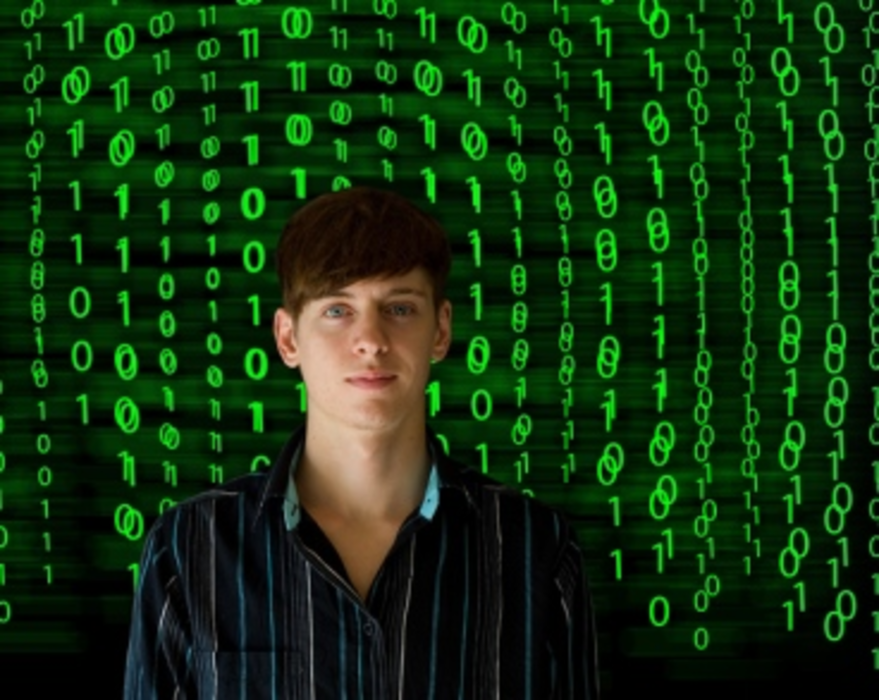