After McCann devoted more than two decades of hard work to the transformation of 1-800 FLOWERS from a $10,000 flower shop on Manhattan's Upper East Side to a direct marketing behemoth that rakes in $300 million annually, the jovial 47-year-old can afford to take a well-deserved vacation now and then.

“I'm someone who genetically has a miscoding of some kind,” McCann said. “I work hard, and I work a lot of hours.”

Hard work, his wife pointed out recently, is what has led him to such success. When a long-time acquaintance commented at a party that McCann was lucky his career has turned out so well, the normally soft-spoken Marylou McCann was spitting mad.

“On the way home,” recalled McCann, “she was like, 'Lucky? When he went on his four-, five- and six-week vacations each year and you went 10 years without a day off? Where was he when you were that lucky?' ”

Despite his wife's consternation, McCann admits that he has been very fortunate in his career. So fortunate, in fact, that he can rely on his powerful brand name to turn what should have been a sour sales day into a promising one.

Valentine's Day is the third busiest holiday for 1-800 FLOWERS, trailing behind Mother's Day in first place and Christmas Day in second. But being a florist for more than 20 years, McCann has seen his success with sweethearts' day fluctuate as it hops around the week. With this year's Valentine's Day landing on a Saturday, McCann and his team braced for disappointing results.

“We know that when Valentine's Day falls on a Saturday, it's not the best time for us in business,” McCann said. “There are so many other options and so much competition that we as a category face — from perfume and candy and restaurants and dinner cruises. But we were pleasantly surprised that we had a very strong holiday.”

In fact, business at retail stores was up more than 25 percent compared with Valentine's Day last year, telephone orders rose between 10 and 15 percent, and Web business swelled 100 percent.

McCann, ever the direct marketer, gleaned some additional tidbits of information about his customers. About 50 percent of the Valentine's orders were delivered, upon the customers' request, to the office.

“We found that particularly women wanted to receive their flowers at the office, because of that extra reinforcing jolt of everyone around the office oohing and aahing,” McCann said.

Women comprised about 32 percent of his Valentine's Day customers — more than ever before. McCann noted that the women were not only sending flowers to their boyfriends or husbands, but also to children and parents.

This past Valentine's Day solidified McCann's hope that his customers would use all three of his distribution channels — retail, Web and phone — to buy flowers. Records prove that customers are indeed jumping from channel to channel.

“I think to be a florist is challenging enough, but to be a florist that serves customers in a variety of different access channels has kept us on our toes,” McCann said. “They go back and forth. It's multichanneled.”

On a typical day, 1-800-FLOWERS receives 18,000 calls at its seven call centers. Web sales at www.1800flowers.com make up 10 percent of the company's revenue, and that figure is growing rapidly. 1-800-FLOWERS has about 150 retail stores, about two-thirds of which are franchised in 12 states.

His success has spawned some fledgling rivals with names such as 1-800 PRESENT, a company that allows callers to order gift certificates from major companies, and 1-800-BIRTHDAY, which offers callers more than 100 gifts. But McCann, with his two decades of experience and name recognition on the start-ups, isn't too concerned.

“We florists are in competition with everyone else who wants into consumers' pockets in some way for another gift,” said McCann. “It remains to be seen whether those people can carve out those micro niches that are necessary for them to even carve out an existence. I wish them well, but they are going to have tough road to hoe.”

This spring, McCann will offer entrepreneurs a direct marketing map of sorts for $25. His book “Stop and Sell the Roses: Lessons From Business and Life,” which is being published by Ballantine Books, chronicles his years as a social worker at the St. John's Home for Boys in Queens, NY, as well as his current dual career as florist and direct marketer.

His need to supplement his salary coupled with a desire to forge closer connections between people led to his purchase of a New City flower shop, the book reveals. After growing the shop into a successful string of stores, McCann heard a radio announcer advertising a company called 1-800-FLOWERS. His interest was piqued, but he learned that the company was near bankruptcy. McCann took over the ailing company anyway, dished out millions for its global phone number and more than won back the money over time.

“I've had an interesting although not necessarily planned path to get where I'm at,” McCann said. 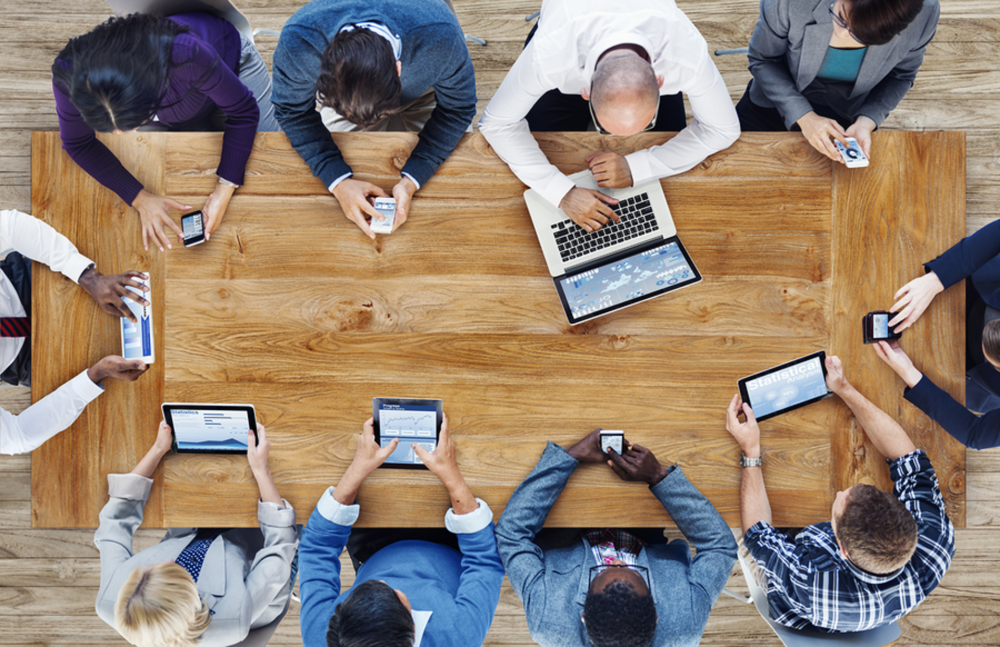