Application service providers – independent vendors who run one software package for many clients – sound like one of those crazy dot-com schemes that should have vanished with the tech bubble.

But even Zoomio’s initial implementation is impressive. The heart of the system is an ability for non-technical users to set up multi-step, cross-channel marketing campaigns with real-time interactions and different treatments based on customer response. This is more power than most e-mail or sales automation ASPs provide.

Conventional campaign management products offer greater sophistication, sometimes through an ASP. But their prices dwarf MyMarketingMachine’s rate of $150 per user per month. At that cost, plus charges for data storage and outbound e-mails, MyMarketingMachine should make powerful campaign management available to small firms that never could afford a conventional system.

Campaigns begin with lists imported from flat files or captured through Web, e-mail or telemarketing interactions. Lists are stored in a standard data structure with about 25 fields per individual and another 20 per company. Additional attributes, such as data captured with a form, are stored in XML files that look to the user as if they were part of the main database. This is a clever approach to an old problem, though speed might be an issue.

Lists can be combined, deduplicated or excluded from each other to create new lists. Duplicates are identified using an exact match on one or more user-specified fields, typically an e-mail address. The system provides an unusually convenient interface for list-level tasks such as finding names that appear on both lists or finding names that appear just once on the two lists combined.

After the master list is defined, users can refine their selections by building queries based on data elements, conditions and values. Queries can contain multiple conditions with and/or/not relationships but cannot include calculations. List membership can be frozen at the time of selection or updated dynamically as new records meet the specified conditions. The system will generate record counts at any point in the process.

Campaigns themselves are built by stringing together individual contact “vehicles” such as e-mails, Web forms or telemarketing scripts. First a set of vehicles is assigned to the campaign. Then the user assigns a triggering event and timing for each vehicle, possible outcomes such as different survey responses, and the (next) vehicle triggered by each outcome. Timing may be immediate, a defined waiting period or a specific date.

This is all done with Web forms, though the resulting campaign flow is displayed on a graphical diagram. Zoomio plans eventually to let users build campaigns by dragging and dropping vehicle icons directly onto the diagram, but has not set a date to release this capability. Still, a forms-based approach is perfectly usable, so MyMarketingMachine would be valuable even if the drag and drop campaign designer never materialized.

A greater immediate concern is the effort required to build the contact vehicles. Web forms and e-mails are currently built outside the system using standard HTML and e-mail creation tools. In itself, this is no great hardship since simple tools are widely available. But transferring data from vehicles into the MyMarketingMachine database requires precise coding to generate transactions in the correct format.

Most marketers will need to hire Zoomio or an affiliated service provider to create these documents. Zoomio plans to add Web form and e-mail builders in June that will let non-technical users do this for themselves.

The initial release of MyMarketingMachine does let users build interactive telemarketing scripts. The system can merge these with call lists and display them to telephone agents as a campaign executes. To set up a script, users define sequences of questions, responses and additional questions.

The system supports many response types, including single or multiple answers, drop-down lists, scales such as 1-10 and free form comments. Different responses can trigger different follow-on questions. But the questions cannot vary based on other data such as customer attributes stored in the database. This would require sending different scripts to different customer groups through branches within the campaign or by creating different campaigns fed by different lists.

Outputs are generated by the campaign vehicles and can include messages, leads, files or transactions sent to external systems. MyMarketingMachine is built on the Microsoft .NET platform, so a technician could develop real-time processes to add and extract data outside the MyMarketingMachine interface.

The June release will include pre-built functions to exchange transactions with Microsoft’s own new Customer Relationship Management system. The less powerful initial version only generates export files to load Microsoft CRM in a batch process.

Zoomio was founded in 2002 and is based in Denmark. The company reports that more than 100 firms signed up in advance to buy MyMarketingMachine. 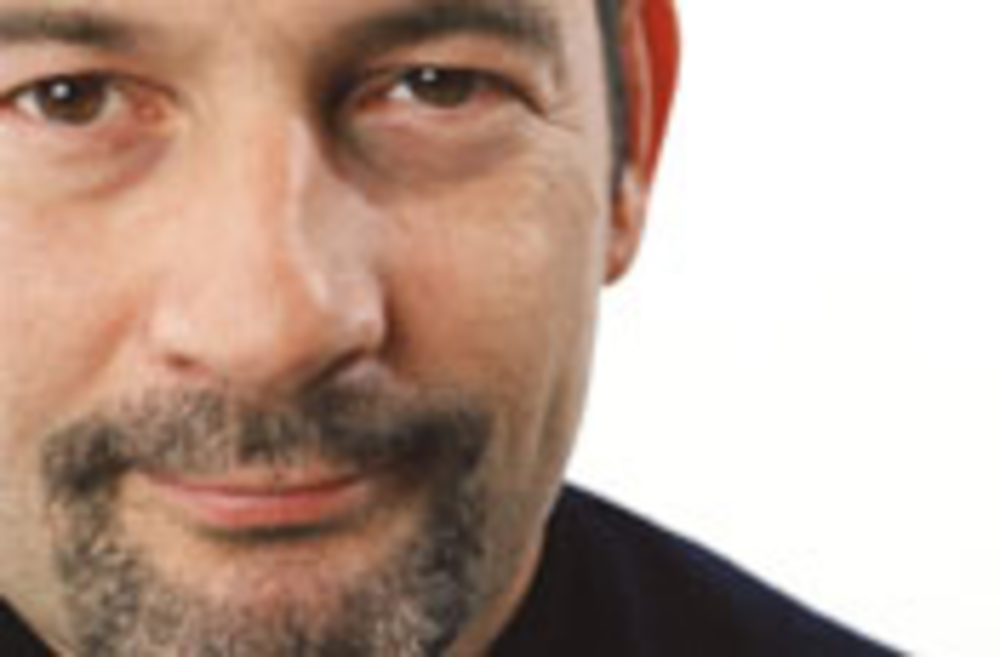 According to a survey of 122 senior marketers at companies with more than $1 billion in annual revenue,… 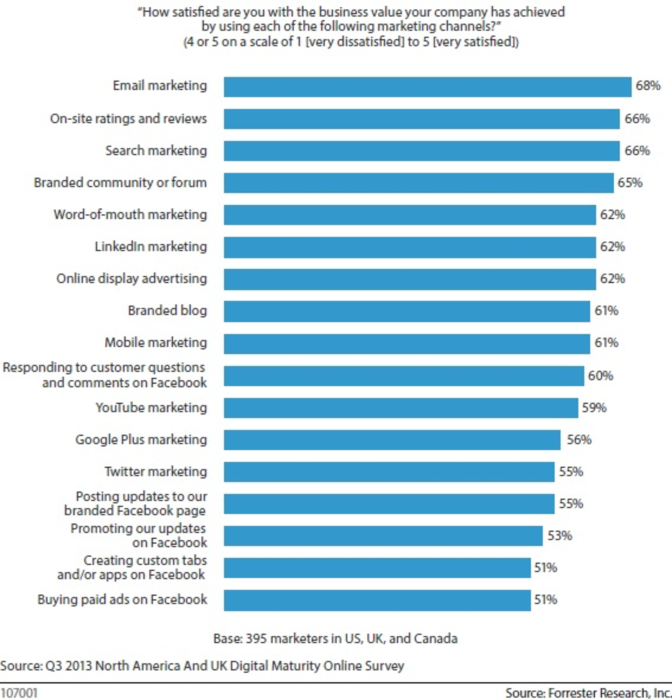