As a lover of zombie movies and of social media, I am very impressed with a new project called LostZombies.com. The site claims to be a “social network whose goal is to document the zombie apocalypse and create the world’s first community generated zombie documentary.” It calls on viewers to share their “zombie” experiences in the form of stories, videos and images, which will then be assembled into a collective project. I’m curious to see how this collective project will all be edited together in as a film and if movie studios will jump on this idea for future horror film marketing.

The project is trying to win the People’s Choice Award at the South by Southwest Interactive Web awards ceremony next month in Texas, and calls visitors to the site to click a link and vote. 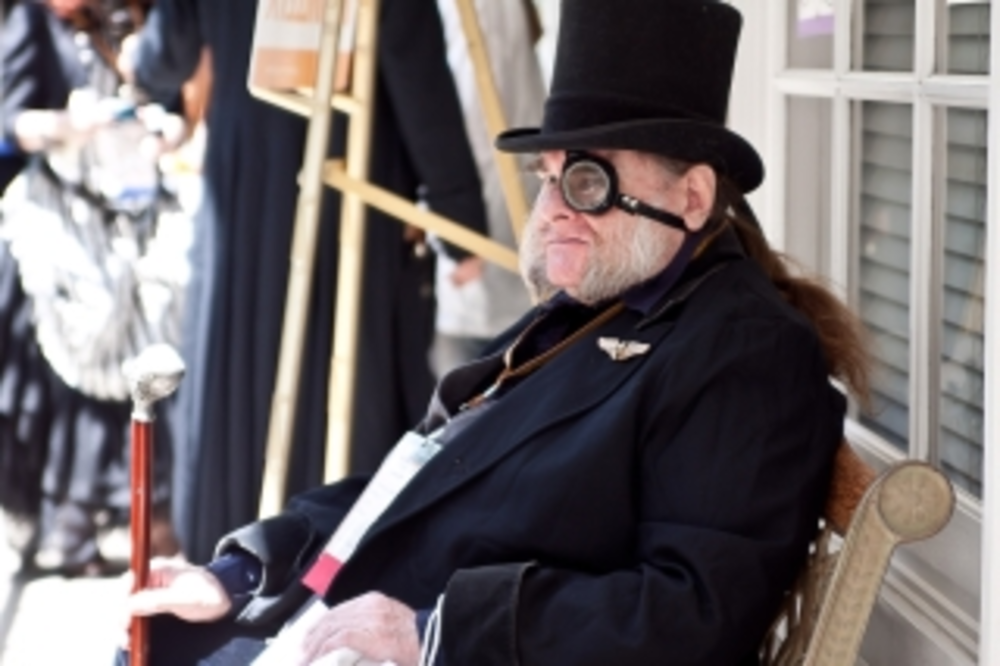 Fashion World to Get Steampunk’d? So Says IBM

If it were up to IBM‘s Trevor Davis, we’d all be wearing steampunk-inspired goggles this year. (Ditto for…

Missed opportunity due to in-flight drama