The “You Are What You Read” campaign, which kicked off on Monday and runs through the end of the year, was designed to educate consumers about digital magazines. The promotion calls on consumers to take a quiz to find out what kind of digital reader they are. By doing so, they sign up to potentially win a trip to Fiji, among other prizes.

“To get mass amounts of consumers really excited about digital magazines, we decided to create a quiz,” said Jeanniey Mullen, CMO of Zinio. “Everyone reads for different reasons and the quiz is designed to help people take their existing reading personalities and match it up with their new digital reading personality.”

The sweepstakes at www.zinio.com/sweepstakes, come out of a partnership with promotions firm ePrize

“We wanted to create a really amazing sweepstakes and reward people who are trying to read digitally.”

The campaign comes out of research that Zinio conducted with the Harrison Group that found that 16% of the people surveyed who never had read digitally said they could see themselves giving up all print magazines for digital magazines. It also found that 20% of the surveyed people would never consider switching from print to digital in the titles they already read, but that they would try something new in digital if it made sense to their taste.

“We’ve been following digital publishing for a long time and we’ve been extremely encouraged by the double-digit growth year-over-year for consumers who are interested in trying digital magazines,” added Mullen. “So, we wanted to speak to consumers about what would make them more likely to read digitally.”

To promote the sweepstakes, Zinio is using e-mail, search and banner ads, as well as affiliate marketing with its 2,000 partners. 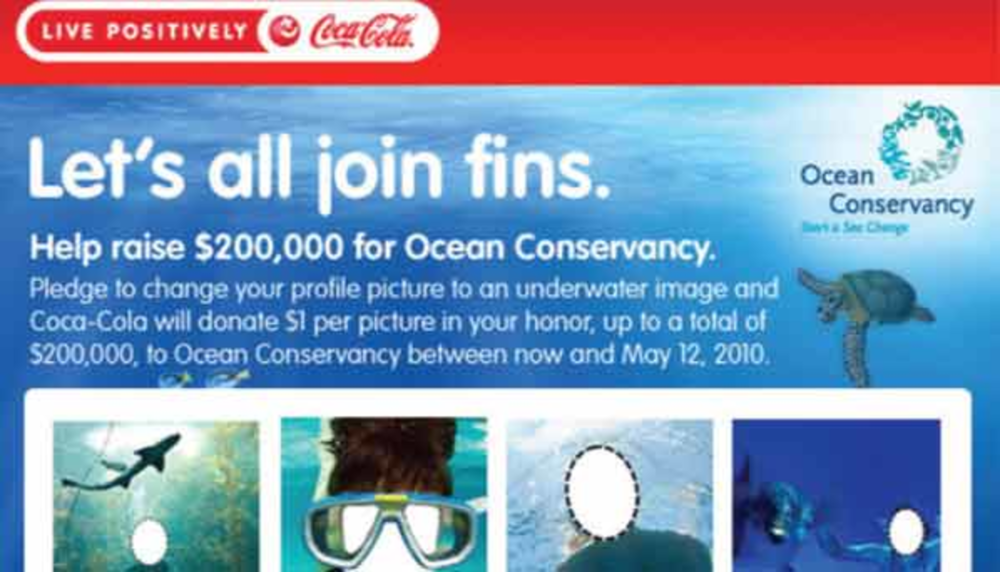 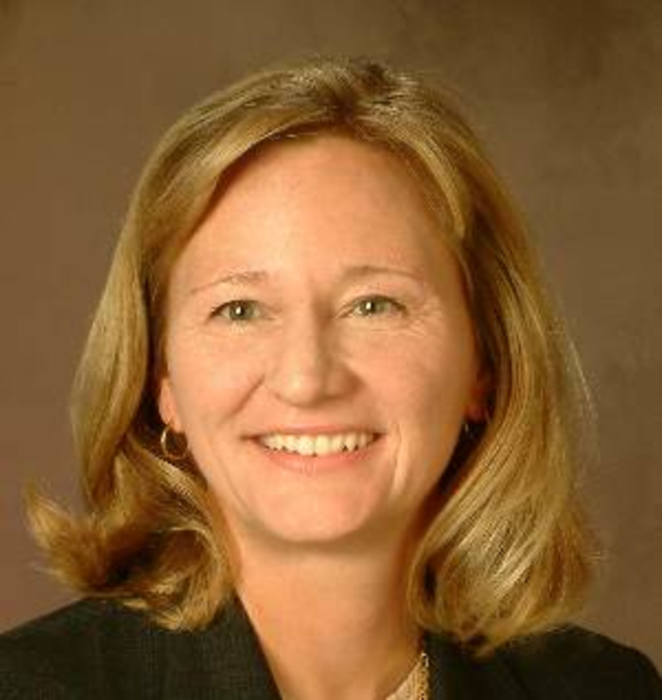 Issuers Must Change How They Market Debit Cards, Study Says

Although debit cards allow customers to wield plastic instead of cash and help banks cut their check-processing costs,…