Your Technology is Making You Inefficient and Here’s Why

In today’s fast-paced world, people rely on technology to improve the efficiency of their work, but some commonplace digital tools may be secretly costing them their productivity.

An ad for the Apple Watch makes it clear that the technology is designed to help you do more. Set to a catchy Nina Simone song with the recurring lyric “power!”, we see a hurried montage of various athletes, all obsessed with maximizing their own achievements.

There is one exception: A woman, floating in a swim ring atop the clear, tranquil water of an infinity pool. She is allowed precisely four seconds to relax. Then she’s immediately jolted back into action after receiving an Apple Watch notification informing her that she’s late. In this commercial, as the athletes perform, they refer to their watches for heart rates, distances, activity levels, and even guidance on how to inhale and exhale. The message is clear: Technology reimagines and reengineers your life so that you can be better, stronger, faster.

Ads like this are barely distinguishable from the intro to “The Six Million Dollar Man.” When new gadgetry is introduced to the market, corporations try to sell the world on a vision for the future in which people’s lives have been embellished by unforeseen functionality and game-changing innovation. But what about all of the existing technology that could simply work better? What productivity gains could occur by retooling old things, like an OS, software, or your digital work habits?

For the purposes of this article, several technologists were asked a simple question: “What are some examples of avoidable productivity losses that you experience every day, due to poor design?” The answers were immediate and impassioned, with many technologists citing bad UX, incomplete functionality, and closed platforms as impediments. Here’s their list of productivity-killers:

“They do this thing where they have these security updates, and they’ll remind you a couple times, like do you want to restart? You click ‘no’ and then you postpone it for like three hours, and then they’ll ask you again. And after like two times, it will just restart itself. It will just turn off! It doesn’t matter if you’re rendering something or working on a file and haven’t saved. If you’re racing against a deadline, this can be a real productivity-killer.” — Mikki Freeman, Freelance Web Developer. Los Angeles, CA.

“It is a productivity-killer if the stuff you want to use is not the stuff that the manufacturer wants you to use. I see this trend of tech companies closing off their ecosystems and asserting control over devices that you pay for, that you should own.” — Kevin Hamilton, Coding and Software Design, Binary Formations. Virginia.

3. Windows should have a clipboard manager.

“Windows should have a clipboard manager that is fully integrated. As a programmer, you might have dozens of scripts open and you’re copying information that you know you’ll need to use elsewhere, but you’re not entirely sure where you’re going to copy it to. You have all these potentially useful lines scattered about. And then you don’t know where it came from once you paste it, so then you have to go way back and find it again. Right so it’s kind of like you have to keep going back to the watering hole to get more water, instead of just carrying a bunch up with you and pouring it where you need it. It could just be right-click and it says ‘copy history,’ and then you have 1, 2, 3, 4, 5 or whatever, and it shows you just part of the message. If you had this function built into Windows, you’d use it and you wouldn’t think twice. And then if it went missing, you’d be enraged.” — Mikki Freeman

“The promise of the digital workplace has not been realized. Worse, it has forced many of us into a tiny little frame where we are made to endure hundreds of presentation slides sequenced one at a time over a remote web conference. It’s soul-crushing. This is particularly onerous for the people who do creative work. Their professional lives have been squeezed into a single computer screen. It’s not only a huge waste of time for people who are passively watching slides go by, but it’s also a fundamental disabling of the creative forces of your organization. What they want, what they need, is free and fluid access to everything.” — Demian Entrekin, CTO for Bluescape. San Francisco, CA.

5. Too many alert notifications.

“Right now, alerts are my pet peeve. Instead of solving UX issues about communication and updates within my workflow, teams are quick to rely on triggering an alert. I can turn alerts on or off in an OS, I can change my settings for alert preferences within an app. Essential information can get lost in the noise of filtering through other alerts that are irrelevant at that moment because the app and OS are not paying attention to my behaviors as a person.” — Sherryl Tarnaske, CXO, Focus21 Inc. Waterloo, Ontario.

It may be tempting to dismiss some of these observations as petty gripes or idiosyncrasies, but things like this affect everyone. In theory, technology is always a workforce enhancer, but in practice, it can be problematic. It’s important to be cognizant of that in order to be productive going forward.

Why marketers should use QR codes in their campaigns

Quick response codes seem to be popping up everywhere, from billboards to magazines to grocery stores. Direct Connect…

This wake-up call would have major consequences if ignored

A recent report by the CMO Council, Calibrate How You Operate, can be summarized by its bold opening… 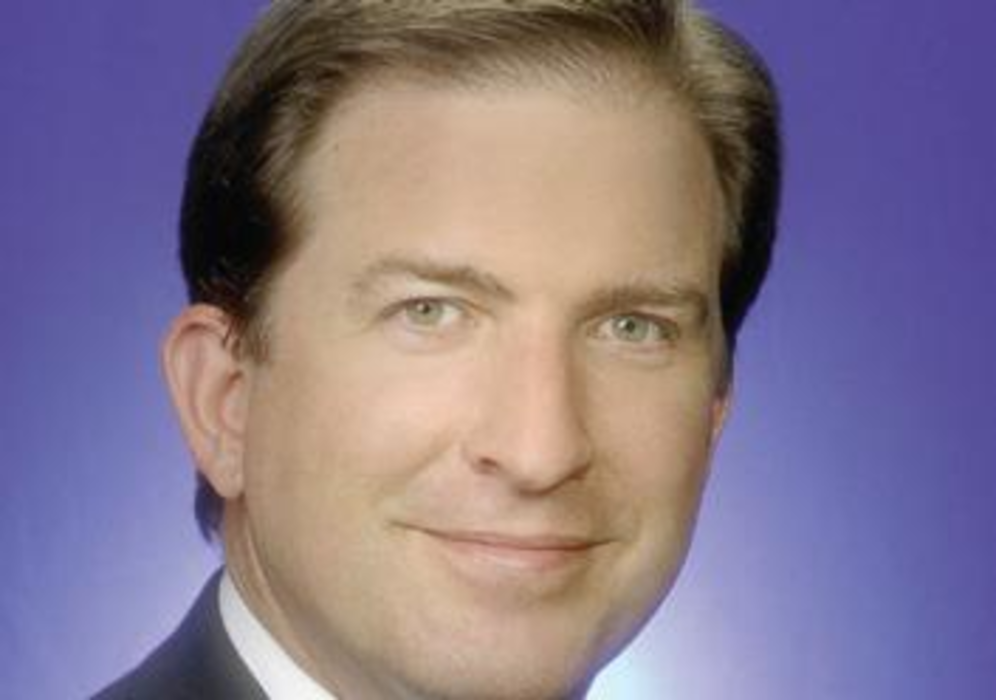 As the children’s book says, “If you give a mouse a cookie, he will want a glass of…