If you’ve spent any time online today, you may have been overwhelmed by the takes. But we all must take our takes, so here’s DMN’s.

The convention wisdom, expressed in nearly every corner of politics internet and Twitter, is that Trump has won the expectations game (by lowering his) and Clinton has to perform perfectly in order to win. That takes leads us to second-degree takes, such as: that’s a double standard, debates are not sporting events with winners and losers, and, of course, fun meme-styled Twitter jokes about the lowest barrier of professional behavior Trump can get away with while still “winning.”

The New York Times picked the perfect time to drop its 2000 Presidential Debate oral history, which many find similarities in the candidates and the expected outcome. George W. Bush, remember, was believed to be underprepared and not as versed in nuanced policy opinions as Al Gore, but he did not fall down even once and Al Gore smirked, so Bush won.

Elsewhere, in the Times, David Axelrod is summoned to say how Clinton can win the debate. He uses a lot of words, but I’m nowhere closer to having an insider’s perspective on what that secret recipe for success is.

What will the campaigns do with Twitter during the debate? Clinton has been actively Tweeting anti-Trump messages throughout the late afternoon; Trump has been silent since a noon retweet.

What will become the next meme? And will we have more than one?

Bloomberg TV has promised to do live fact checking; will others follow suit?

What is a Serbian taco?

I am going to have Serbian tacos, beers and cokes, and I’m watching every second of it.
-Gregg Popovich on tonight’s debate.

We’ll be live Tweeting anything relevant at dmnews – and we’re the only news organization or human to commit to doing this. So you better follow us.

E-mail marketing continues to grow, taking advantage of the cheap, yet efficient technology and measurement ability it provides.…

As already reported, the product roadmap at Episerver reflects an emphasis on creating personalized customer journeys. That means content… 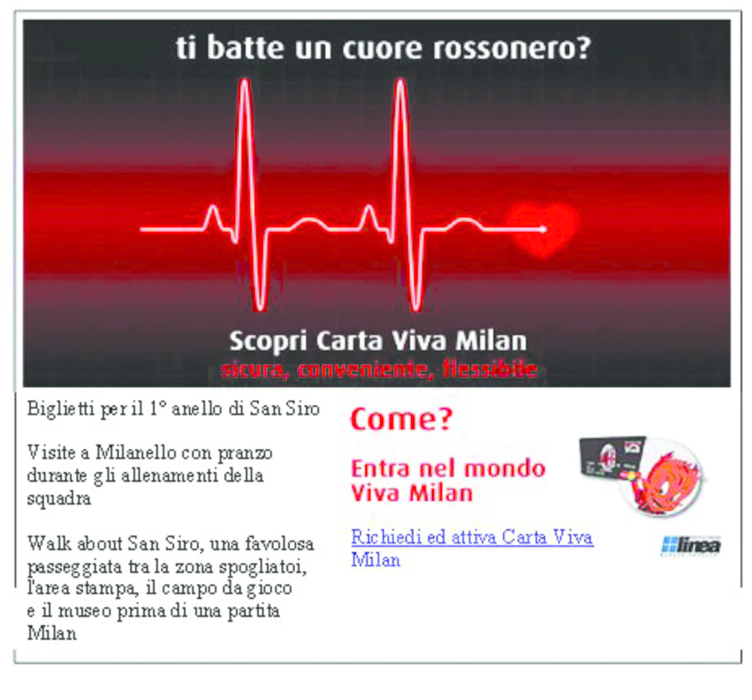 When a soccer team has its own credit card, direct creative hits the heart

Soccer, or as we prefer to call it, foot­ball, is the most popular sport in Italy. Using a…