Your face on Zynga

Facebook announced late last week it would begin placing ads on Zynga‘s website — or more specifically, “Sponsored Stories,” which show fan interactions coming from statuses and posts paid for by brands. For instance, your Aunt Bertha mentions she went to EZ Money Pawn Shop and you might see a Sponsored Story on your newsfeed showing that Aunt Bertha went to EZ Money Pawn Shop.

You lucky gamers. Now you’ll see this sort of thing when you play Farmville on Zynga’s site.

Zynga makes an ideal early release partner as Facebook rolls out Sponsored Stories to third-party sites. In its S1 IPO filing, Facebook was pretty open about Zynga’s importance within its growth strategy. In 2011, Facebook noted Zynga accounted for 12% of the social network’s revenue through its 30% tax on digital goods and through direct advertising. Facebook explicitly stated it had to maintain its relationship with Zynga or its “financial results may be adversely affected.”

Speculation circulating amongst multiple outlets is that Facebook is in the process of starting an ad network. This is consistent with reports that Facebook is about to launch a real time bidding service for ads called Exchange.

Of course, Facebook enters a crowded field. As Jay Sears, SVP of the Rubicon Project‘s demand-side business, pointed out at IAB‘s Advertising Technology Marketplace last week, “Not all ad networks are equal. There are 300-plus companies in the ecosystem chart.” But Facebook wouldn’t just be another ad network — not with its brand or with its wealth of personal user information.

From a consumer privacy standpoint, there have already been some flip-outs over what seems to be a greater invasion of user privacy. But, honestly, if consumers were accepting of Open Graph, I don’t see how they won’t be accepting of this.

Ultimately, that Facebook leverages personal data to push Sponsored Stories to external sites shouldn’t surprise. The social network was already essentially doing this with Open Graph and with this most recent development, Facebook is simply announcing a new ad format.

Which isn’t to say that as private consumers we should be happy about this. Personally I’m not, but I rely on Facebook to manage my social life, to remember birthdays, to track (i.e., stalk) old friends. But it’s unlikely I would have signed up if I knew what signing up would eventually entail. I try to avoid letting Facebook know where I am, where I work and, aside from the occasional asinine YouTube video, what I really like. But despite this, I’m aware that by simply using the site to express my individuality (or whatever), I’ve essentially become just another datapoint.

J. Crew‘s merchandise and retail structure may be valuable to its new owners, but even more important to… 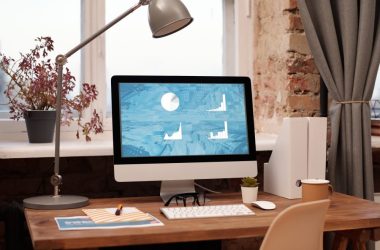 Data Marketing: How to be Effective

Data marketing can become a very daunting task in the hands of the internet and social media. With… 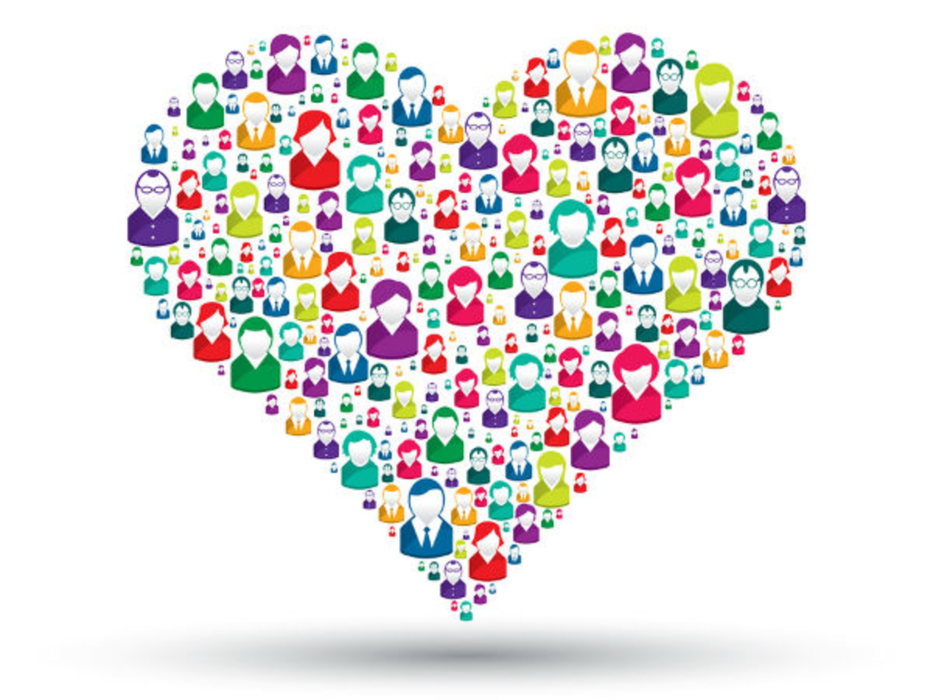