She joined iQ media in June 2016 and revamped its marketing, PR and inside sales processes. Qualified leads then soared 300%. Inside sales teams hit a record 107% of goal in the first quarter under Ashley (they had previously averaged 50% to 60% of goal).

Her boss at iQ media called her “a mentor, a friend and an impeccable marketer who is leading the charge to make iQ media a trusted brand.”

An agency colleague who has worked with her at four different companies described Ashley as a masterful strategist. Other colleagues noted Ashley is a highly engaged and supportive boss who empowers her teams to succeed.

Earlier in her career, as head of global marketing Ashley helped video marketing platform Innovid double its revenue growth. She also previously oversaw marketing at Maxymiser, which Oracle scooped up in 2015, and at Zoove, the mobile marketing platform acquired by Mblox in 2014.

Though I’m writing this in rainy New York, it’s refreshing to see some familiar faces over in the… 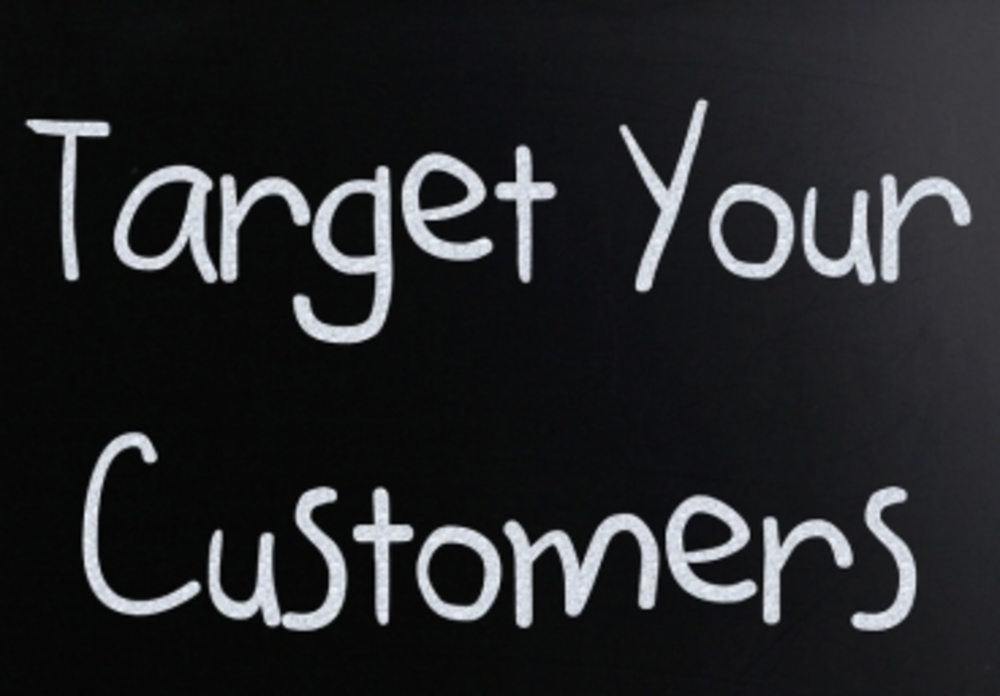 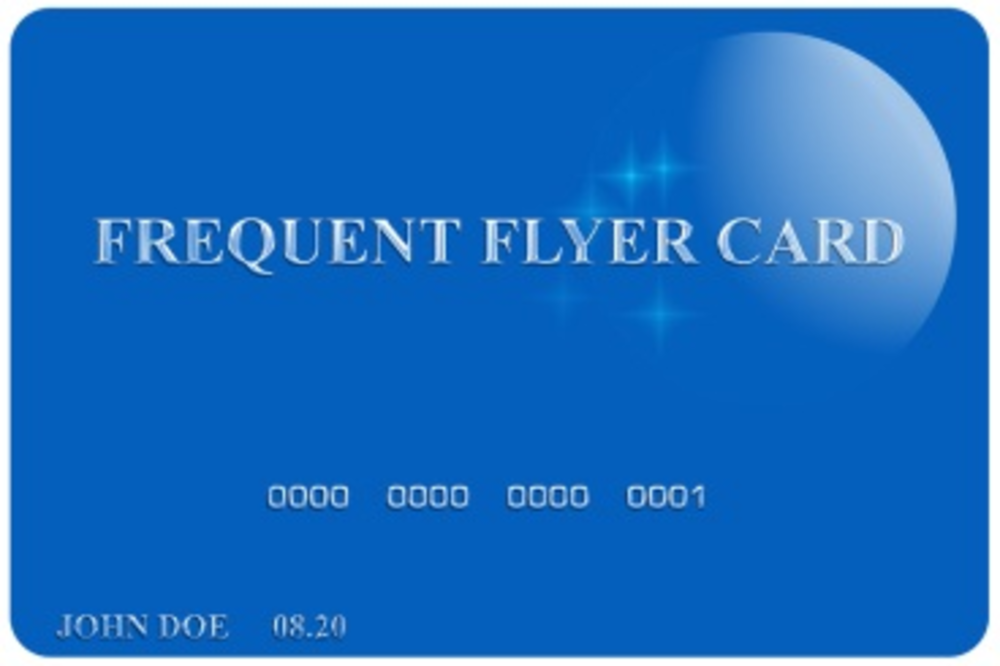 Personalization Is the Name of the Game

There’s a pervasive misconception in the airline loyalty industry about how well these brands know their customers. There’s…