Infogroup company Yesmail Interactive, an email marketing solutions provider, released the first round of data from its research report, “Using Digital Market Intelligenge to Drive Multi-Channel Success” — a study that looked at the email and social marketing campaigns of 20 retail brands over January, February and March 2012, says Matt Gault, VP of channel strategy at Yesmail.

“We wanted to know what was working for them in their digital campaigns and what wasn’t,” Gault says, adding that the study was conducted with the conceit that each of these retail brands is doing “something right, and each can learn from its competitors.”

Yesmail looked at details such when messages were sent — including day of week and time of day — the content depicted and the channels the brands chose through which to deploy marketing campaigns, says Gault, and received some “definite eye openers.”

Gault says the five brands that saw the most success with their email and social campaigns launched roughly half the number of campaigns as the bottom five brands. “The top five marketers did about 20 to 32 campaigns via Twitter a month, whereas the bottom five did 50 or more,” Gault says, adding: “It’s tough because as a brand you want to reach out and engage customers, but our study showed that talking too much to consumers can have [negative] impact.”

Though declining to list the 20 brands in order of their rank, Gault did note the two brands that saw the most success in their digital marketing campaigns were Ann Taylor and The Limited. Both brands used three data points in their campaigns, the first being a specific task, for example, “a click here” or “vote here” icon, followed by an incentive to do said task. The third data point, Gault says, was effective was in “making the consumer feel in control of the process, i.e, this is totally up to you.”

Another “eye opener,” according to Gault, was in seeing how email impacted engagement over social channels. “If there was a Twitter campaign that went out the door that was supported by an email, it was 50% more likely to engage the consumer than if there was no email.” He adds that a Facebook campaign was 20% more likely to be engaged with if a supporting email was sent, and that with YouTube there was a correlation, but not “a heavy one.”

A significant trend Gault refers to in the study, was the brands’ tendency to deploy Twitter campaigns on a Friday.  “Maybe they do this because they think, ‘Oh, the weekend is here, time to shop,’ but the study shows that the best day to engage a Twitter campaign is a Tuesday,” says Gault.

Twitter, Facebook and YouTube are all channels Gault sees as growing markets — not merely as fads. He also notes that brands are getting smarter at using them by turning to traditional marketing approaches. “The study shows that brands that are testing, targeting, and tracking — all core marketing principles — are doing the best.” 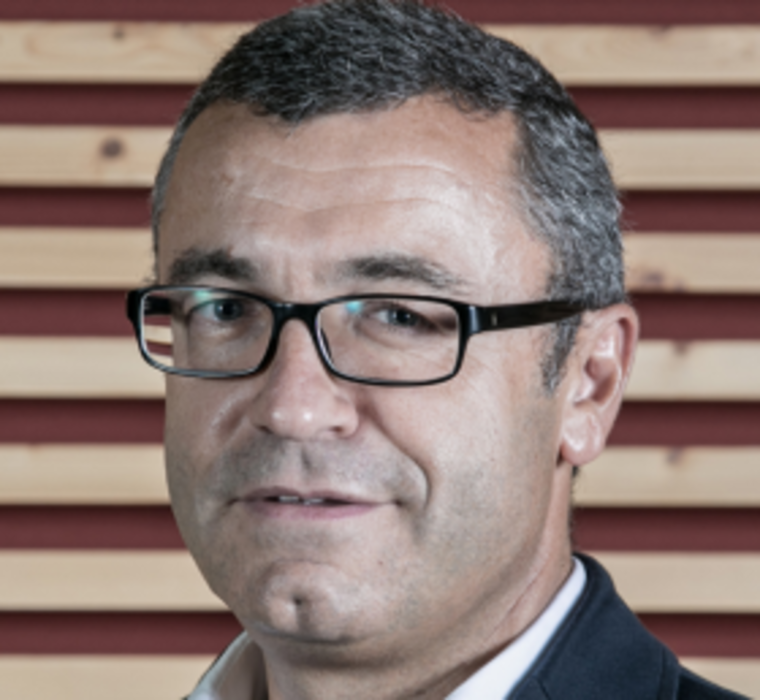 Selligent, a growing force in marketing automation in Europe, announced it will merge with StrongView to form a…

Give Me That Old-Time E-Mail Religion

Every reader of this publication knows the value of good data. Anyone involved in direct marketing for any…