YellowBrick Solutions, a customer relationship management vendor, has laid off 18 employees in an effort to retool operations.

“We wanted to reduce our burn to make our books a little bit more attractive, and we had to reduce the number of staff,” said Gene M. Ferruzza, an industry veteran who founded the company in early 1999.

YellowBrick, Morrisville, NC, which is funded by venture capitalists, launched its first product in August 2000. The company is known for delivering customer experience management solutions. YellowBrick defines CEM as the management of cross-channel customer dialogues that positively influence the relationship with each customer and leverage all relevant knowledge of the customer at every interaction.

Seven of the employees who have been laid off were contractors whose contracts were up in February, Ferruzza said.

The company also closed its San Francisco office, where three people had been employed, and dismissed eight other employees.

“We set up the office there because we wanted to have a presence, but it didn't seem to be panning out,” Ferruzza said. “Most of the sales activities were on the East Coast.”

Ferruzza said, however, that the slowing economy did not have anything to do with the layoffs.

“I expect the CRM business to actually grow in a bear economy,” Ferruzza said. “In the last recession, database marketing grew. When new business is not as prevalent as you would like it to be in any company, you always go back to your existing business and make sure you retain or grow those relationships.”

YellowBrick is still operating with 45 employees. Ferruzza also said the company would continue to prospect in California but would not open an office there.

The company has three customers and three implementations in progress.

Full-service agency Crossbow Group upgraded its database marketing capabilities through a deal with Kintera Inc., a provider of… 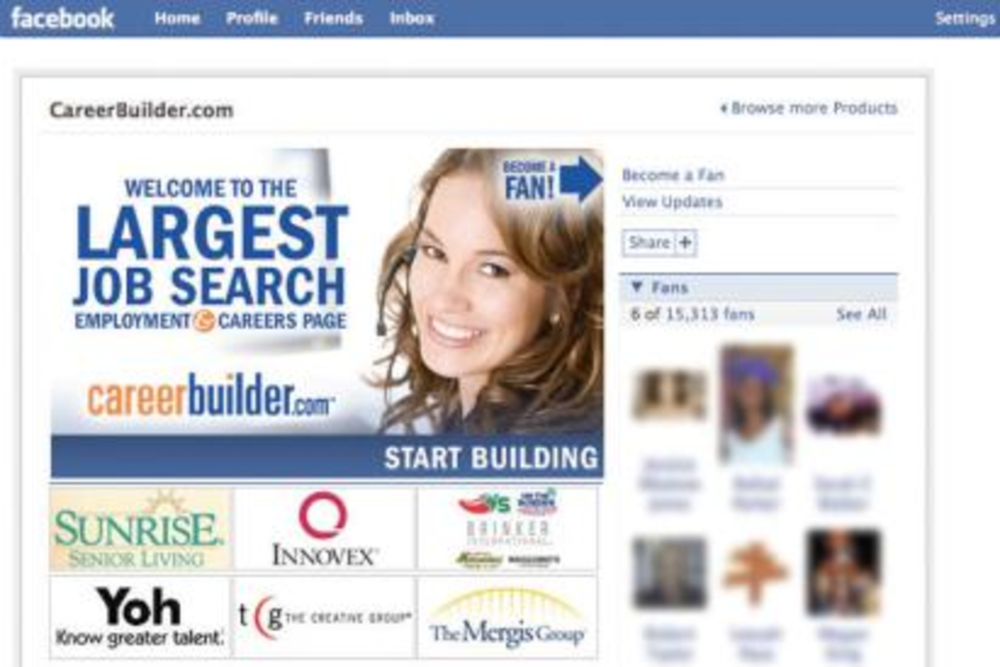