Harlan M. Kent will become the next CEO of Yankee Candle on October 1. He will remain president of the company.

“The appointment of Harlan Kent as CEO is being made in accordance with the company’s ongoing succession planning process,” said Robin P. Selati, a member of the board of directors at Yankee Candle, in a statement. “When Craig approached us and expressed his interest in transition, the selection of Harlan was a natural next step in that process.”

Kent joined Yankee Candle in 2001 as SVP, wholesale. He was promoted to his current position of president and COO in December 2005. Prior to joining Yankee Candle, Kent was SVP and GM of the wholesale division of Totes Isotoner Corp. 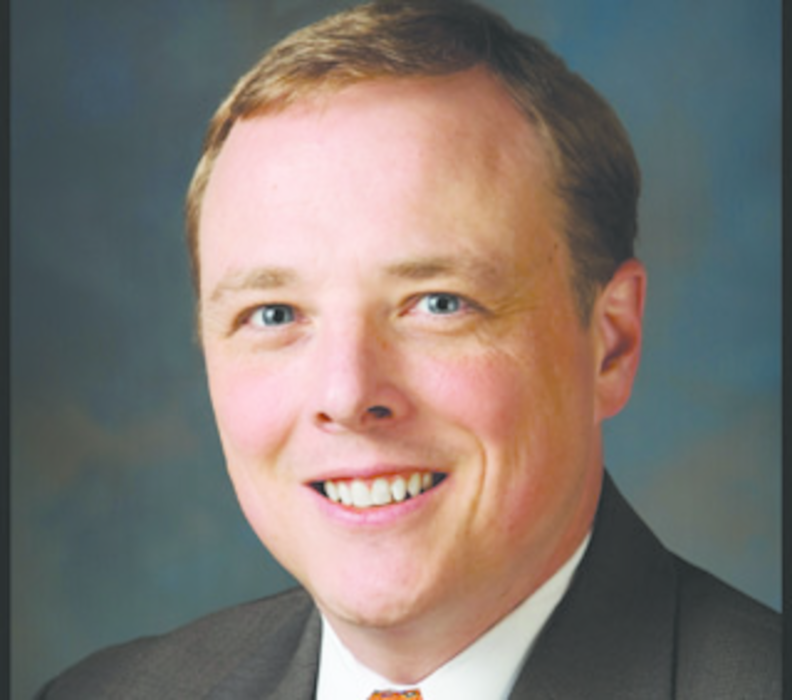