The impact of Micro­soft’s proposed $44.6 billion deal to buy Yahoo holds huge repercussions for the search and online advertising community.

“We believe our combination will deliver superior value to our respective shareholders and bet­ter choice and innovation to our customers and industry part­ners,” said Steve Ballmer, CEO of Microsoft, in a statement.

No one from Microsoft or Ya­hoo returned calls by press time.

Last year, both of the firms acquired ad networks — Micro­soft bought AdECN and Yahoo bought Right Media — to improve ad serving capability. Microsoft also acquired digital marketer aQuantive. On the search front, both companies have long been unable to unseat Google, which according to Hitwise accounted for 66% of all US searches in January. Combined searches on Yahoo Search and MSN Search came to 28%.

“The ramifications of this kind of deal would be huge,” said Michael Gartenber, VP and research director at Jupiter Re­search. “The challenge is bring­ing the cultures together and integrating the technologies.”

The Key to Gen Z Marketing

Marketers once targeted young people through television, but that doesn’t cut it for Gen Z, whose screen of…

Factual, a location data firm, commissioned  the University of Southern California to gain insight into the consumer perspective… 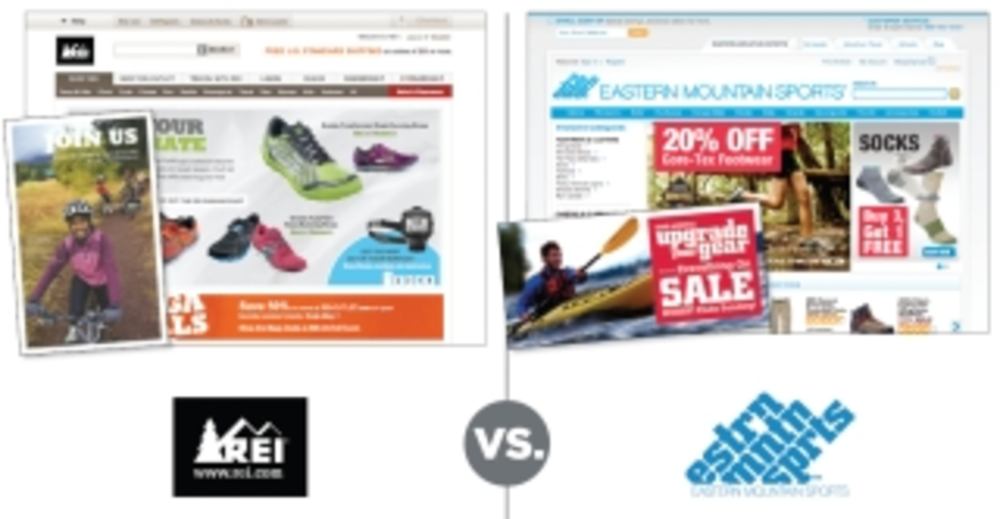