Jerry Yang, Yahoo’s co-founder, is resigning his post as CEO pending his successor’s appointment. He will return to his former role, “Chief Yahoo,” and will remain on the board of directors. Yang took on the position in June 2007 at the board’s request.

Since taking on the role, Yang has rejected a bid from Microsoft to take over the company. On Monday, Yahoo’s shares in stock closed at $10.63. Yahoo’s board rejected Microsoft’s offer in January of $31 per share.

The resignation comes just weeks after Google pulled out of a possible shared advertising agreement, which would have given Yahoo hundreds of millions of dollars in ad revenue. That decision, many believed, left the door open for another round of negotiations with Microsoft.

Yahoo has the second largest market share in the search sector with 20.2% in September, according to ComScore. Google had 62.9%.

“From founding this company to guiding its growth into a trusted global brand that is indispensible to millions of people, I have always sought to do what is best for our franchise,” said Yang, in a statement. “When the board asked me to become CEO and lead the transformation of the company, I did so because it was important to re-envision the business for a different era to drive more effective growth. Having set Yahoo on a new, more open path, the time is right for me to transition the CEO role and our global talent to a new leader. I will continue to focus on global strategy and to do everything I can to help Yahoo realize its full potential and enhance its leading culture of technology and product excellence and innovation.”

Chairman Roy Bostock is heading up the process of finding a new CEO along with independent consultants and Yang himself. Yahoo is assessing candidates from both inside and outside the company and has tapped international executive search firm Heidrick & Struggles to aid in the process.

“Over the past year and a half, despite extraordinary challenges and distractions, Jerry Yang has led the repositioning of Yahoo on an open platform model as well as the improved alignment of costs and revenues,” said Roy Bostock, in a statement. “Jerry and the board have had an ongoing dialogue about succession timing, and we all agree that now is the right time to make the transition to a new CEO who can take the company to the next level. We are deeply grateful to Jerry for his many contributions as CEO over the past 18 months, and we are pleased that he plans to stay actively involved at Yahoo as a key executive and member of the board.”

Traditionally, online political campaigns have lagged behind online marketers. From the Web site platform to e-mail campaigns to… 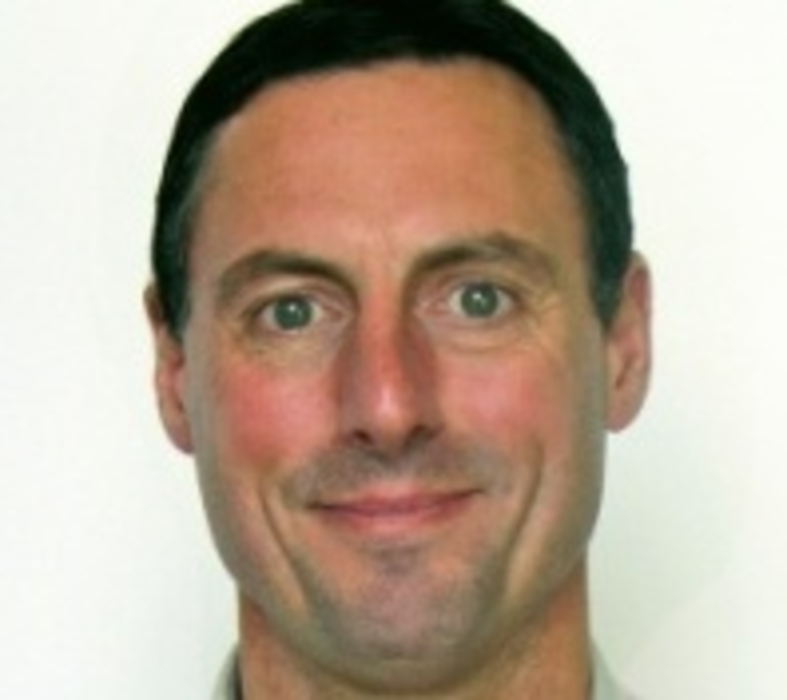 Marketing automation is all the rage, but is it right for you? Figuring that out is a matter…