Last week , Yahoo Inc. reported $1.77 billion in revenue for the third quarter earnings this year. But, while this revenue represents a gain of 12% for over last year, profits are down.

This comes after the acquisition of a number of marketing services firms this past year including Zimbra, an online ad network, and e-mail marketing firm Blue Lithium.

Last week, Yahoo partnered with online health information site WebMD, taking on responsibility for the search and advertising distribution agreements for the health site and its properties.

The third quarter was co-founder Jerry Yang’s first as Yahoo’s CEO since chairman Terry Semel stepped aside in mid-June. The company has seen reorganization of its sales team in the past months. 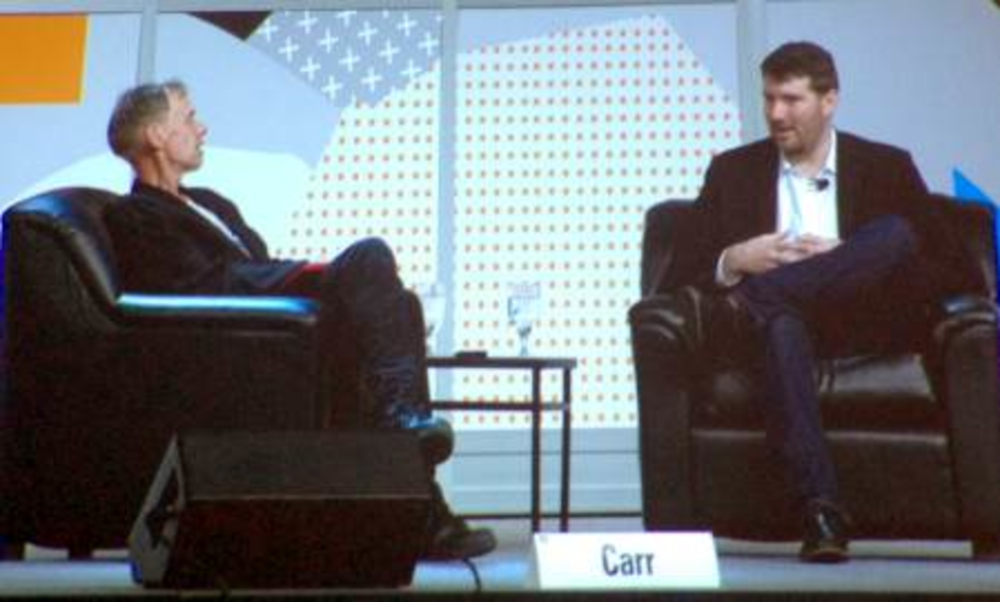 DRTV: Production Is Not Enough Anymore