Yahoo‘s board of directors fired CEO Carol Bartz abruptly — reportedly via phone call — but not all that unexpectedly. Most tech-sector watchers believed Bartz had failed to turn the company around after years of slower than expected growth and a search partnership that seemed to favor partner Microsoft Corp. more than Yahoo. Industry experts predicted a range of options for the one-time technology powerhouse, including selling itself off for spare parts. ?

The Yahoo agreement proved something of a boon to Bing, essentially doubling its market share. Google continues to maintain a healthy lead in the US search engine market, ?with research firm comScore estimating its July share at 65.1%. Yahoo came in second with 16.1%, and Bing third with 14.4%. If you blend Yahoo’s share into Bing’s, then Microsoft owns roughly one-third of the total market. Did that immobility help force Bartz’s ouster? Whatever the case, Yahoo seems on the verge ?of another rocky transition. ?

Bartz oversaw the search alliance between Yahoo ?and Microsoft, although this means search ad revenue is now split with the latter company, meaning Yahoo could have potentially made more money in-house. Bartz led the strategic change in direction for the company, from being seen as the “billboard of the Internet,” to becoming the “premier digital media company in the world.” The fact that all these changes were implemented, but dis-play market share is dropping at a remarkable rate…is likely to be why Bartz was asked to leave. ?

Right now, Yahoo’s biggest sell for you is “reach,” which is moderate value as you consider all of your available options. I think Yahoo’s greatest priority should be to solidify its value to media buyers, as online advertising is its life blood, and it is at extreme risk of losing advertisers to options that are easier for them to use.?

Online advertising revenue at the company remained flat, even though the ad market was growing quickly. Although Yahoo draws one of the largest audiences anywhere on the Web — more than 600 million unique visitors to all its services including its search page and media sites — it has been unable to significantly increase its advertising revenue. Yahoo’s share of display advertising in the US, supposedly the company’s strength, is expected to decline to 13.1% this year from 14.4% in 2010, according to eMarketer. ?

Yahoo’s stagnant ad sales numbers and uncertainty about its leadership are good reasons for investors and industry experts to be pessimistic about the company. With Google safely in the search marketing advertising lead, well ahead of Yahoo or its partner Microsoft, there’s little chance Yahoo will ever regain its stature as one of the tech sector’s frontrunners. The company’s next leader will have to quickly pick a course for the company and move decisively in that direction, even if it means putting once-mighty Yahoo, or parts of the company, on the sales block. ?

There are lots of choices when it comes to implementing insert media programs, especially as more marketers choose… 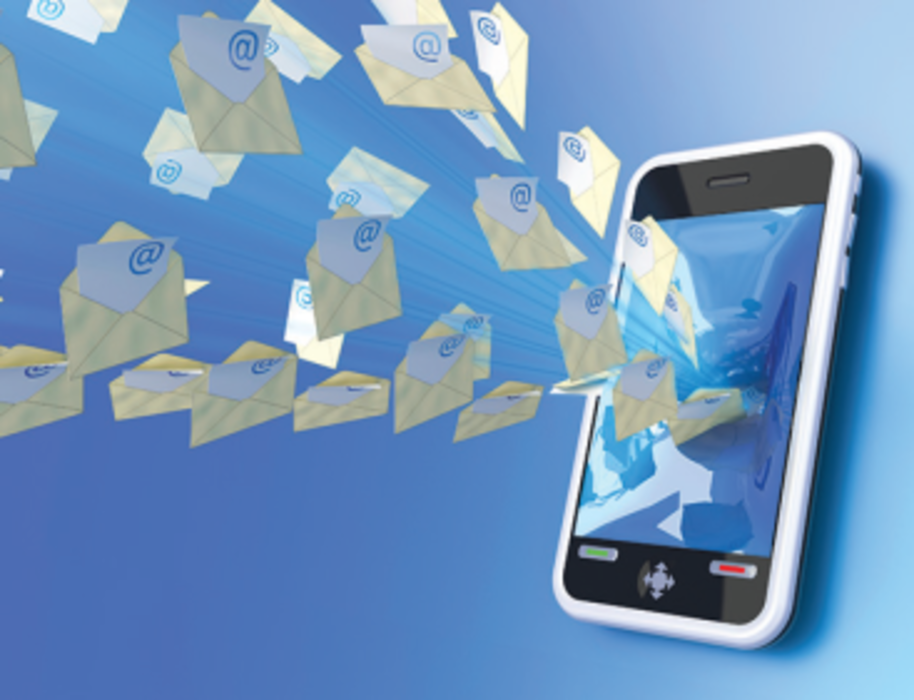 Some quick info hits to keep you up-to-date, including the percentage of marketers who say display advertising is…

Google reported $5.37 billion in revenue for its second quarter ended on June 30. “Traffic and revenue have…