Yahoo has begun an integrated marketing campaign highlighting its home page and other new services, such as the new Yahoo Mail beta and Yahoo Answers.

The consumer-geared effort encompasses television, radio, cinema and online ads depicting life with and without the benefits of Yahoo’s Internet services. The campaign included a Dunkin’ Donuts coffee giveaway Sept. 22, as visitors to Yahoo.com could download and print a coupon.

“The ads are an irreverent and playful look at life with and without Yahoo and the pitfalls of daily life ranging from weeds in the garden to a bully at school,” said Nick Chavez, marketing director of advertising and media at Yahoo, Sunnyvale, CA.

Yahoo produced the campaign in partnership with Soho Square and OgilvyOne Worldwide. The TV ads debuted during the season premieres of “My Name Is Earl” and “Grey’s Anatomy.”

Ads also will run on radio, in cinemas and online over the coming months. The commercials include the question “Do You Yahoo?” with the notorious Yahoo yodel.

The new ads examine life’s difficult moments. Each spot illustrates a bad scenario with a person who doesn’t use Yahoo, then shows how the scenario would have been easier had Yahoo been used.

This is Yahoo’s biggest campaign in nearly two years. It aims to celebrate with the 500 million Yahoo users worldwide.

“We’ve been busy working on a number of new things at Yahoo, and we thought this was a good time to share that momentum with the world,” Mr. Chavez said. 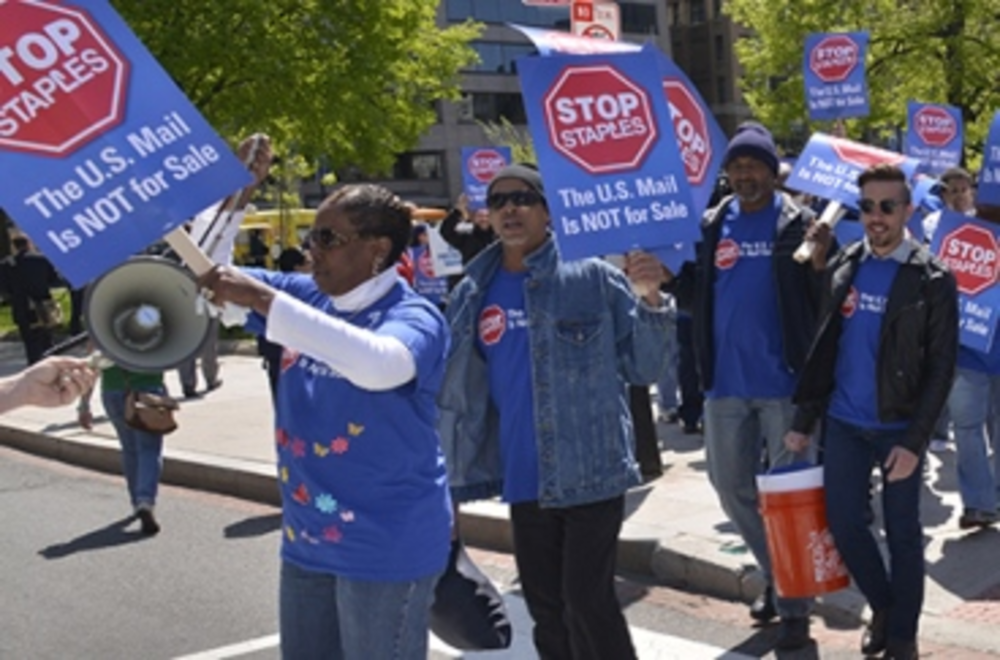 Upset that USPS-sanctioned postal counters at more than 80 Staples locations cut out postal employees, members of the…

Shop At Home Carried on Primestar

Shop At Home Inc., the shopping channel in Nashville, entered a carriage agreement with Primestar, the direct broadcast…