Yahoo to open facilities in Nebraska

Yahoo has announced it will invest at least $100 million in a new data center and customer care center in Omaha and La Vista, NE. This move will create at least 100 jobs. The announcement comes days after Yahoo’s Q3 earnings were released in which the company said it would cut at least 1,500 jobs at $400 million from its annual expenses.

According to Ana Andreescu, director of OutCast Communications and a spokesperson for Yahoo, the company is participating in the Nebraska Advantage business incentive package. If Yahoo invests at least $10 million and creates at least 100 jobs within seven years, Nebraska will provide sales tax refunds on capital purchases and various property and payroll tax incentives.

“This was a major contributing factor in the selection of Nebraska,” she said.

“It was clear some time ago that in order for us to compete effectively, especially given the state of the global economy, we had to better align our costs with revenues, and that’s why we announced cost-cutting matters,” Andreescu noted, “That being said, we’re continuing to invest in business priorities and our users, and this new center will help us support them better.”

The facilities are expected to be operational by the latter part of 2009.

Infotopia to Stake a Place on Amex Through Acquisition by EntrePort

EntrePort Inc. would acquire all of the assets and assume the liabilities of Infotopia Inc., a direct response…

Interactive mini-movie site Multipathmovies.com has abandoned selling its work on a subscription basis in favor of syndication through… 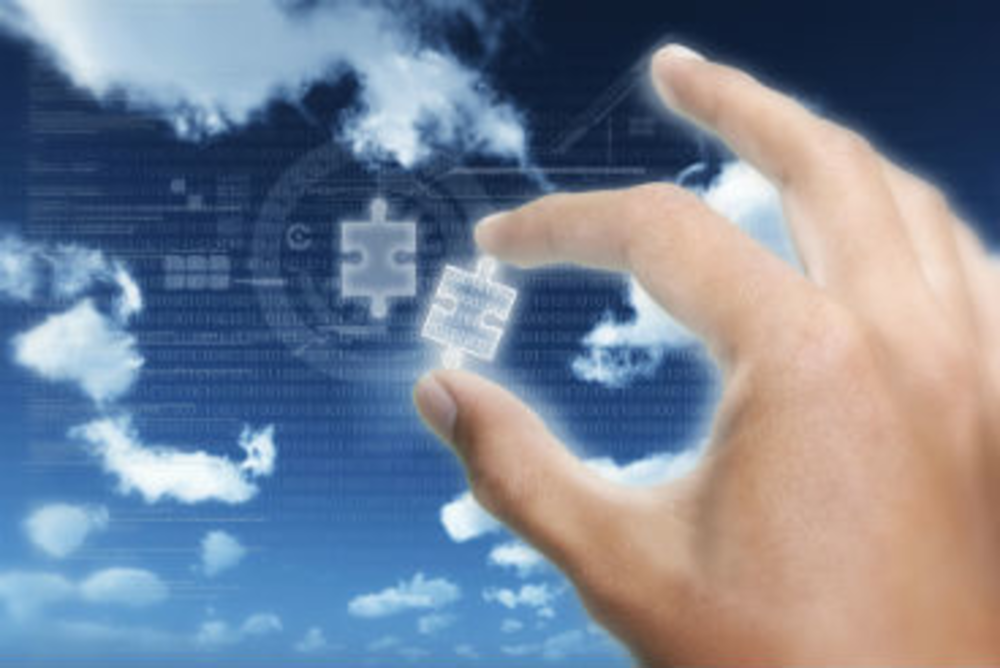