Only two weeks late! The Wall Street Journal and Alley Insider are reporting that Carol Bartz, former CEO of software firm Autodesk, Inc. has accepted an offer to become Yahoo’s CEO. She will replace Jerry Yang who announced his resignation (pending appointment of a replacement) in November. The slot was expected to be filled by the New Year.

Inquiries to Yahoo have not yet been returned.

There’s been undying speculation as to who Yang’s replacement would be. Many anticipated Yahoo’s president, Sue Decker, would be named.

Sixty-year old Bartz is on the board of both Cisco Systems (with Yang) and Intel Corp (with Decker).

Autodesk makes design software for engineers, architects and manufacturers. Bartz was CEO until 2006 when she became executive chairman.

Get Smart About Intelligent Agents

Everyone wants an easy answer. For the digital marketer, that can be hard to get…and expensive. Online retailers… 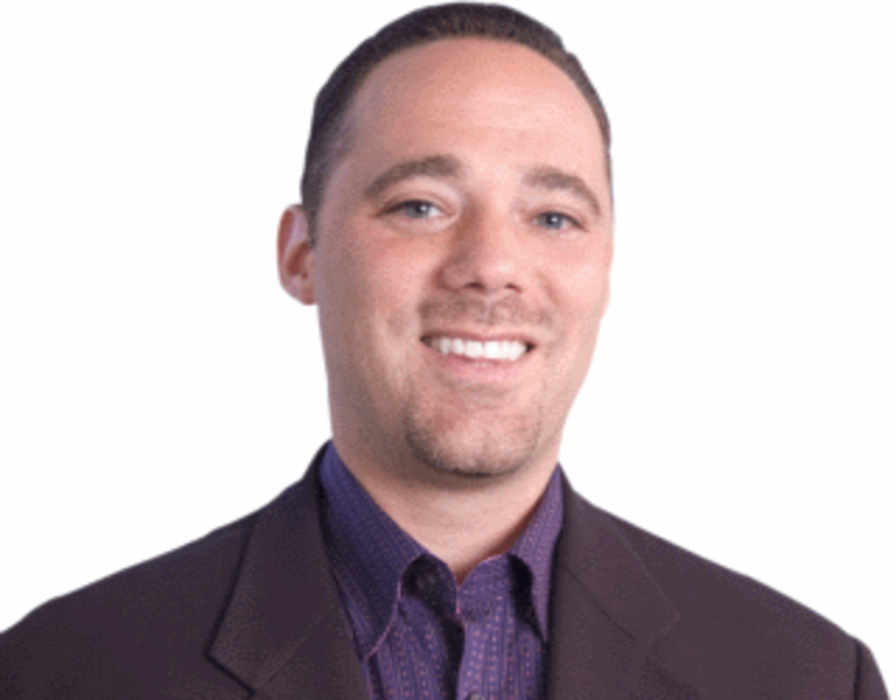 Global marketing has been a key initiative for decades, and in recent years, there has been an increased…