Dallaire said the move is a reaction to “confusion in the marketplace” introduced by the number of companies, such as DSPs, that have positioned themselves between online publishers and marketers and their advertising agencies.

DSPs will continue to have access to Yahoo Network Plus inventory until Jan. 11, at which point they will only be able to purchase inventory directly from Yahoo’s sales team or from clients that have access.

Advertisers and agencies that currently have seats on RMX will continue to have access to the Network Plus inventory. Those currently without seats will be able to purchase media directly from Yahoo’s sales team while Yahoo establishes new seatholders.

Fully-owned agency trading desks will be able to purchase inventory provided they have seats on RMX, according to Dallaire’s Dec. 1 blog post on the topic. If the trading desks do not have seats, they will need to purchase media through Yahoo’s sales team.

Paul Alfieri, VP of global marketing at demand side platform Turn, said that the move by Yahoo won’t affect the company’s ability to service clients and that Turn will work with Yahoo to secure seats for their clients on the Right Media Exchange.

“We’ve really worked with [Yahoo] on a plan jointly so that we can help transition our customers who need to get seats over to Right Media so they get established and make sure there’s no interruption in service at all,” he said.

Yahoo Network Plus reached 191.6 million unique visitors in October 2011, or 87% of Americans online during the month, ranking second behind the Google Ad Network, according to comScore.

Yahoo’s announcement comes less than a month after Yahoo, Microsoft Corp. and AOL said they have agreed to share unsold second-tier inventory. Asked how today’s announcement relates to that partnership, Dallaire said the two moves “are a signal of our effort and our belief in the premium content ecosystem.”

“We’re interested in creating the strongest possible match between publishers, agencies and advertisers with premium ad solutions and inventory as we can,” he added.

Last month, magazine publisher Condé Nast launched a private ad exchange that made its unsold digital inventory available to a select group of advertisers, including Macy’s and eBay, based on each company’s previous spending with the publisher.

Drew Schutte, EVP and chief integration officer at Condé Nast, told Direct Marketing News, “The biggest driving force to go with an exchange is the ability to have more control, control over rates, creative and inventory. With [ad] networks, you had very little of that.”

The ‘coin trick’ may be old-fashioned, but still effective for driving response

Remember when people used to mail direct mail packages with lots of stuff packed inside? That was back… 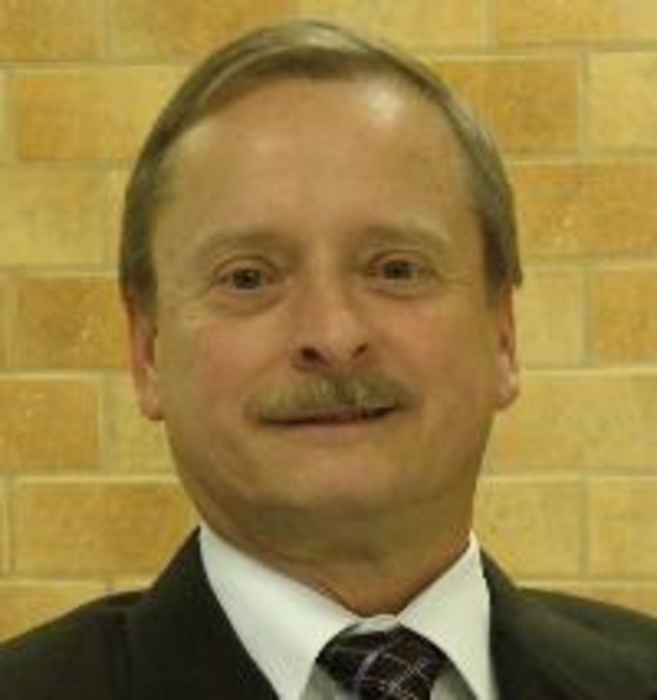 Proponents of mobile marketing hang their hats on push marketing by location. For now, the possibilities seem endless.…