Within the last week my inbox has been inundated with “popular” search lists from various sources. While some have peaked my interest, others just left me confused (did “snowman” really get more hits than “Santa”?).

That said, Yahoo! Telemundo released its top searches of 2007 this week. Not surprisingly, rumors of Fidel Castro’s death prompted searches for “Cuba,” which was this year’s most popular news search topic, according to the site. Other popular news searches on Yahoo! Telemundo included Cecilia Bolocco, the former Miss Universe, as well as Hurricanes Dean and Felix. Immigration reform was another hot topic. Spiderman 3 was the most searched movie of 2007, followed by the Hollywood blockbusters Transformers, Harry Potter and Los Simpson. Shakira was the most searched woman and musician of 2007, while Don Omar and Fidel Castro were the most searched men of the year. The top sports searches included Major League Baseball, Copa America, Real Madrid and the World Wrestling Entertainment. Barbie was the top search favorite for kids, followed by Disney, Naruto and Pokemon. 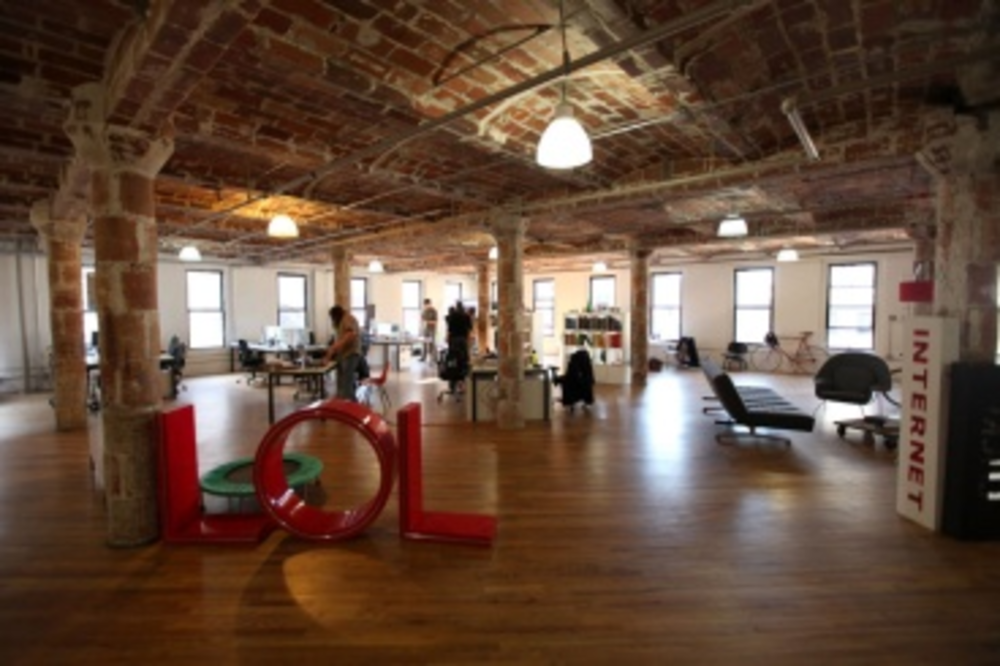