Yahoo now offers full audio songs in its search results. Google does not currently offer search results that include audio. Despite this, it reached its biggest monthly gain in the market in five months, up to 63% in August. Last month, Yahoo’s share of the search market dropped 0.9 % from its 19.6% in July.

There has been talk of Google launching a similar audio technology in the near future.

“This is a clearly a differentiator between us and the other competitive search providers so I wouldn’t be surprised if they followed,” said James Pitaro, head of sports and entertainment for Yahoo. “This is such a compelling offering that I’d very surprised if they didn’t.”

Searchers will be able to access more than 5 million tracks, online music provider Rhapsody’s complete library. When users search for an artist an option to play full-length tracks appears at the top of the results page. When users click on the song, the Rhapsody-powered FoxyTunes Player appears at the bottom of the screen, which has full playback functionality and includes an expandable playlist option.

“This is all about making the Web playable and eliminating the barriers for our users,” said Pitaro. “We wanted to have a play button on the site so users could just click and hear music.”

This move comes after Yahoo Music partnered with Rhapsody to offer its users access to the subscription music service. Yahoo searchers can listen to up to 25 tracks every 30 days. Once 25 songs have been played, users are prompted to sign up for Rhapsody Unlimited streaming subscription service. At this point, users can still listen to an unlimited number of 30-second music clips until the beginning of the next month.

Pitaro said, “We’re optimistic that this will have a material impact on [Rhapsody’s] number of subscribers. They’re pretty excited about it, as they should be.”

In October, Yahoo Music plans to open its site to third parties. “We plan to make it a one-step shop for music products and services,” Pitaro said. 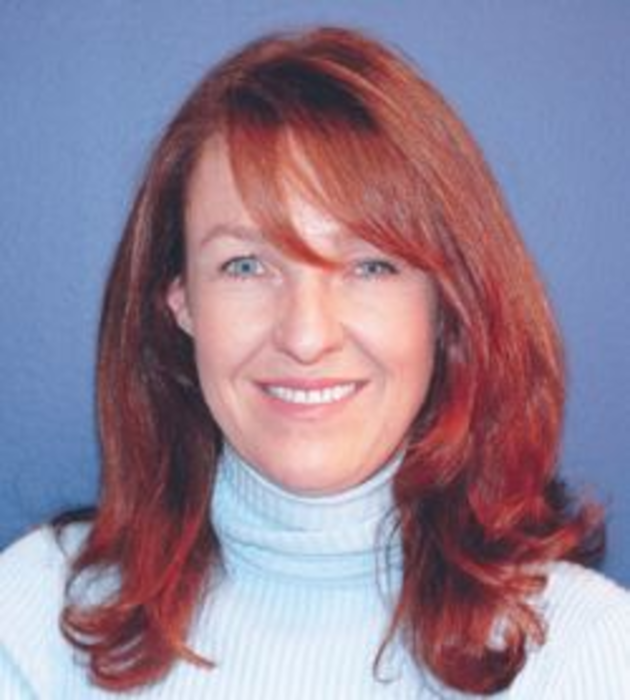 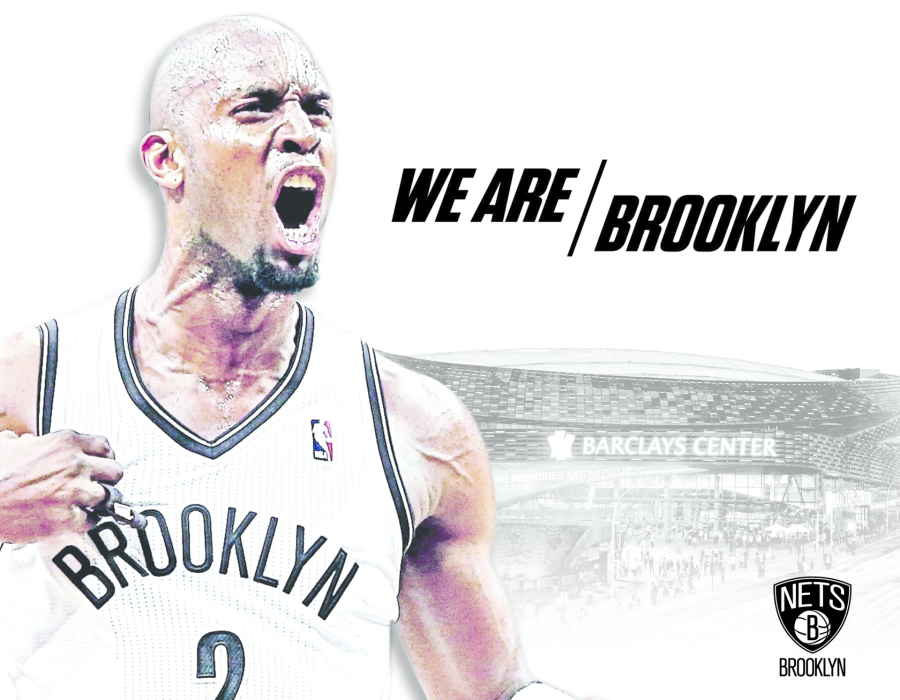 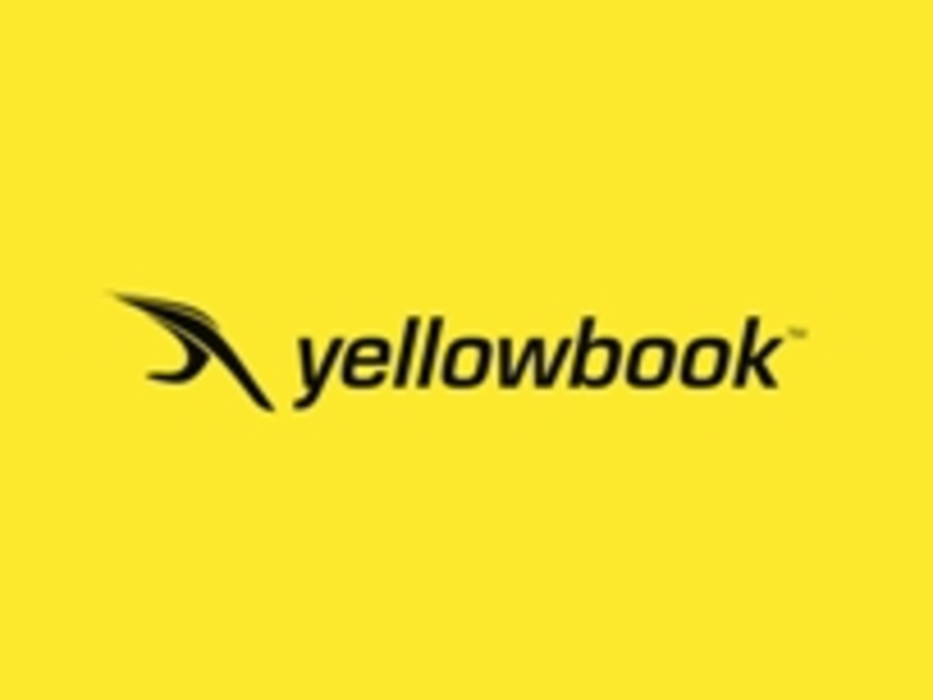