Yahoo Inc. said yesterday that its revenue for the fourth quarter and the full year 2001 were substantially lower than a year ago.

Also, Jeff Mallett, Yahoo’s president and chief operating officer, announced his resignation. He plans to leave the company in April to “pursue more personal flexibility.” Her did not provide further details.

Yahoo noted that in the fourth quarter of 2001, its global audience grew to 219 million unique users, up from 180 million a year earlier. In December, the portal’s traffic increased to 1.32 billion page views per day, up from 900 million in December 2000. The company said the average U.S. user spends 2 hours and 15 minutes a month on the site.

It also said it enabled nearly $1.5 billion in commerce transactions in the fourth quarter and served 3,795 advertisers and merchants. The company’s communications platform, including Yahoo Messenger, Yahoo Mail and Yahoo Groups, delivered 19.1 billion messages in December, up 30 percent from the third quarter. 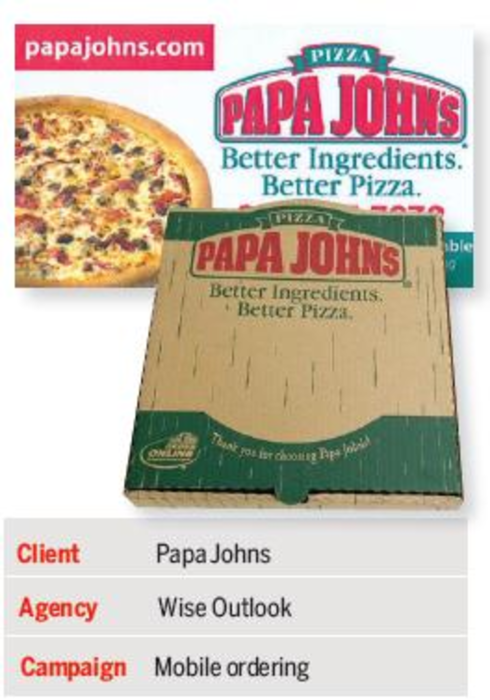 The Peppers and Rogers Group, Stamford, CT, a consulting firm in the field of CRM, announced the launch…