Yahoo reported almost $1.8
billion in revenues — a 6% year-over-year increase — for its second quarter
ending on June 30.

“Like many companies in our industry,
we were affected by the weakness in the overall economy,” said Yahoo CEO Jerry
Yang during a conference call on July 22. He added that the company had
accomplished a great deal in light of the “extraordinary events” of this year,
referring to Microsoft’s offers to buy all or part of Yahoo.

Yang went on to say that he was pleased with the recent settlement agreement with Carl Icahn, effectively ending the activist investor’s proxy fight with
Yahoo. He also highlighted the importance of Yahoo’s nonexclusive search
marketing agreement with Google. 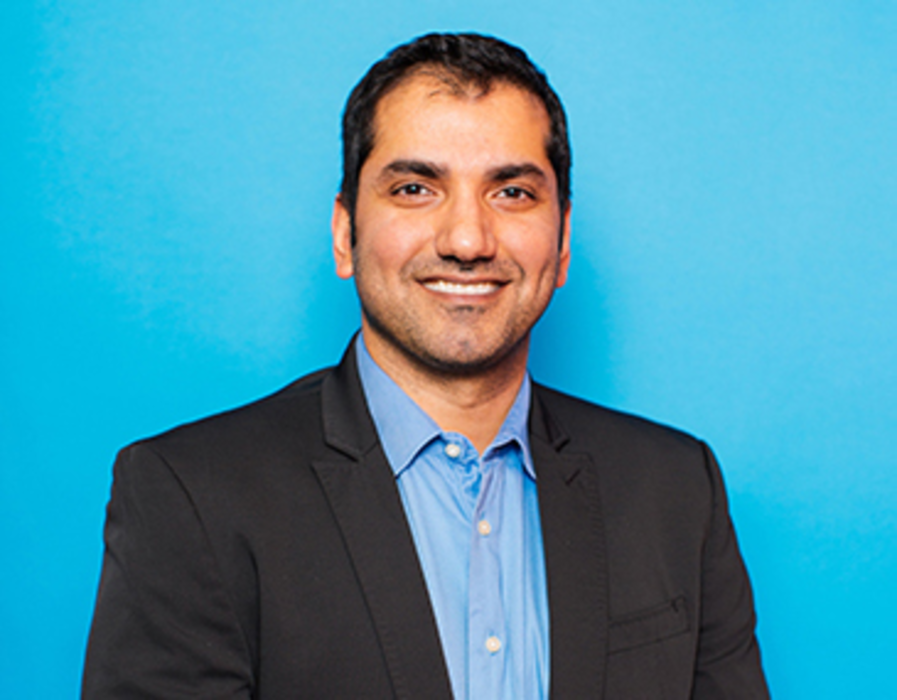 Advertisers and marketers often use engagement as a method of measuring the effectiveness of an interactive ad, and…

Finding The Muse in Email Marketing