Yahoo reported a 2% year-over-year revenue increase to $1.6 billion in the third quarter.

Owned and operated display advertising grew 17% in Q3, compared to the same period in 2009. However, the company saw a 7% decline in its search business in the third quarter, year-over-year. Despite this, the company’s search alliance with Microsoft is on track, said Carol Bartz, president and CEO of Yahoo, on an earnings call.

Income from operations increased 107% year-over-year to $189 million for the quarter, while net income jumped 113% to $396 million.

Marketing services revenue for the period from owned and operated sites increased 3% compared to 2009 Q3 results. This increase was mainly attributed to the increase in display advertising revenue.

Overall, Yahoo is working to “revamp engineering to innovate as fast as the market demands,” said Bartz.

Email: What Should Marketers Expect in 2014?

Jeannette Kocsis, EVP of digital engagement at The Agency Inside Harte-Hanks, has witnessed her fair share of marketing… 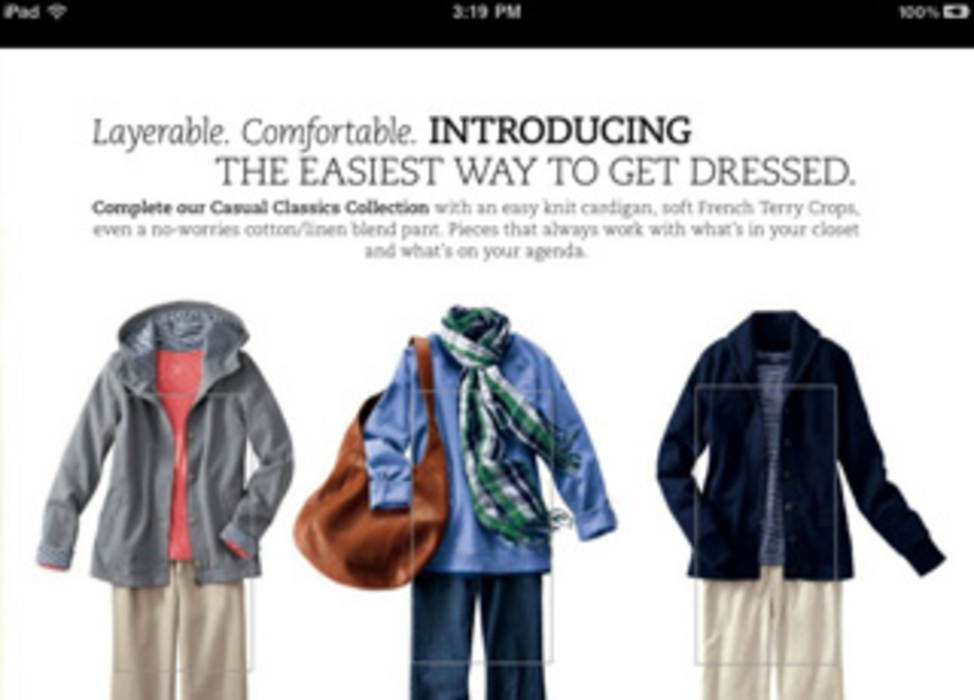 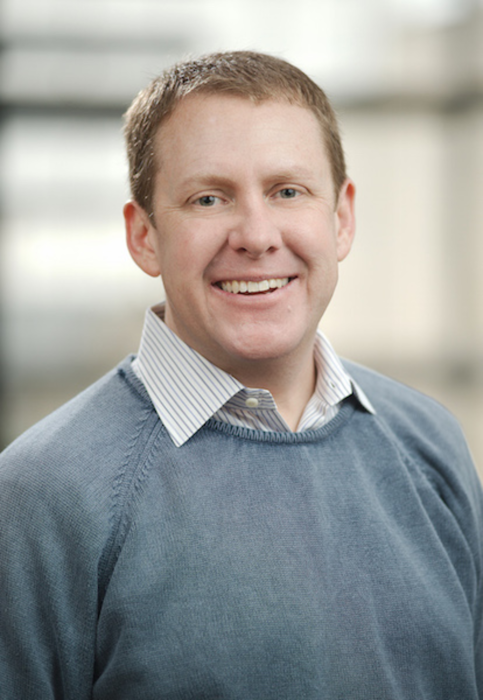 1. What are your biggest opportunities & challenges in marketing tech for next 12-24 months?  It will continue to…