Yahoo has released its earnings report for the third quarter ended September 30.

The search engine also announced its expectation to reduce its workforce by at least 10% during the fourth quarter.

“As economic conditions and on-line advertising softened in the third quarter, we remained highly focused on our 2008 strategy to invest in initiatives that enhance not only our long term competitiveness, but also our ability to deliver for users and advertisers in this more difficult climate,” said Jerry Yang, co-founder and CEO of Yahoo, in a statement. “We have been disciplined about balancing investments with cost management all year, and have now set in motion initiatives to reduce costs and enhance productivity.”

“Despite a tougher revenue climate, we were able to stay focused on our strategic objectives, launching several major product initiatives that have been underway for many months,” said Sue Decker, president of Yahoo, in a statement. “…We delivered on our product roadmap with high quality and lower expenses than originally anticipated. Now we are conducting a deep review of our cost structure to identify more opportunities to enhance efficiency and build a stronger and more profitable Yahoo.”

The Wednesday Stack: Just In Time

While serious conjecture swirls about consolidation in the marketing cloud space (my angle re Adobe/Marketo: does Microsoft want… 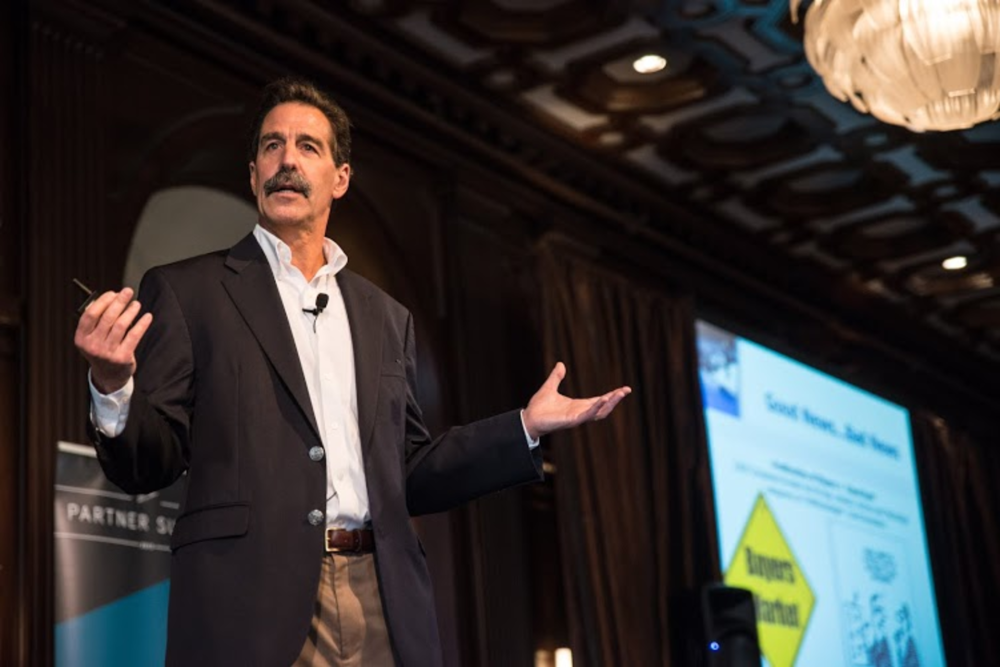 Customer intimacy in a software economy

At an April 26 webinar I attended, one presenter in particular highlighted how cloud computing, the Internet of… 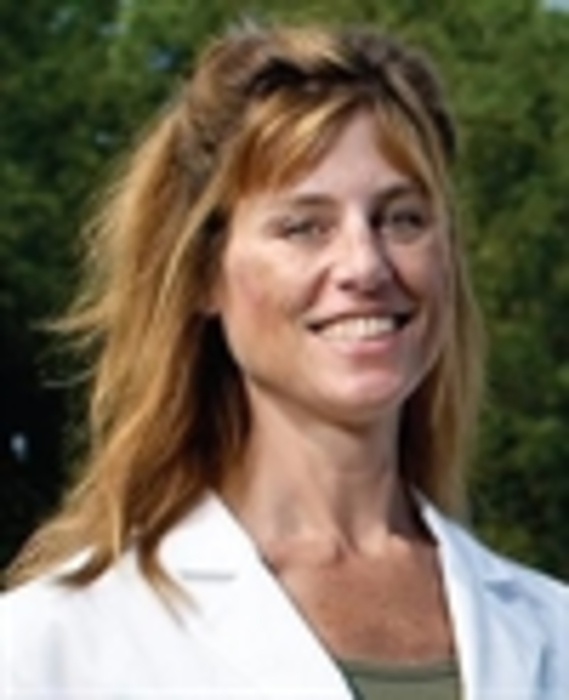 Creative is important to any campaign — but for insert offers, weight, dimensions and paper choices are just…