Yahoo sent a letter to Microsoft on April 7 rejecting the company’s unsolicited takeover bid for a second time.

“We continue to believe that your proposal is not in the best interests of Yahoo and our stockholders,” wrote Yahoo CEO Jerry Yang and board chairman Roy Bostock in a joint statement to Microsoft. Microsoft initially offered to purchase Yahoo for $31 a share earlier this year.

In a letter sent on April 5 to Yahoo’s board of directors, Microsoft CEO Steven A. Ballmer said that if an agreement was not reached between the two companies within the next three weeks, then Microsoft will be “compelled” to take its case to Yahoo’s shareholders. “That action will have an undesirable impact on the value of your company from our perspective, which will be reflected in the terms of our proposal,” Ballmer added.

Both Microsoft and Yahoo declined to comment further on the proposed merger when contacted by DMNews.

In their response to Ballmer’s letter, Yang and Bostock wrote that Yahoo has continued to launch new products and take actions to leverage its “scale, technology, people and platforms.” To support that statement, Yahoo announced more details about AMP, its new advertising management platform, which will allow marketers to buy across search, display, local, mobile and video inventory.

AMP, previously known as Project Apex, will be rolled out in phases starting in the third quarter of 2008 with Yahoo’s newspaper consortium, which includes more than 600 US newspapers, the company said. As Yahoo extends AMP’s functionality, the platform will be made available to additional publishers, agencies, advertisers and ad networks throughout the end of 2008 and 2009. 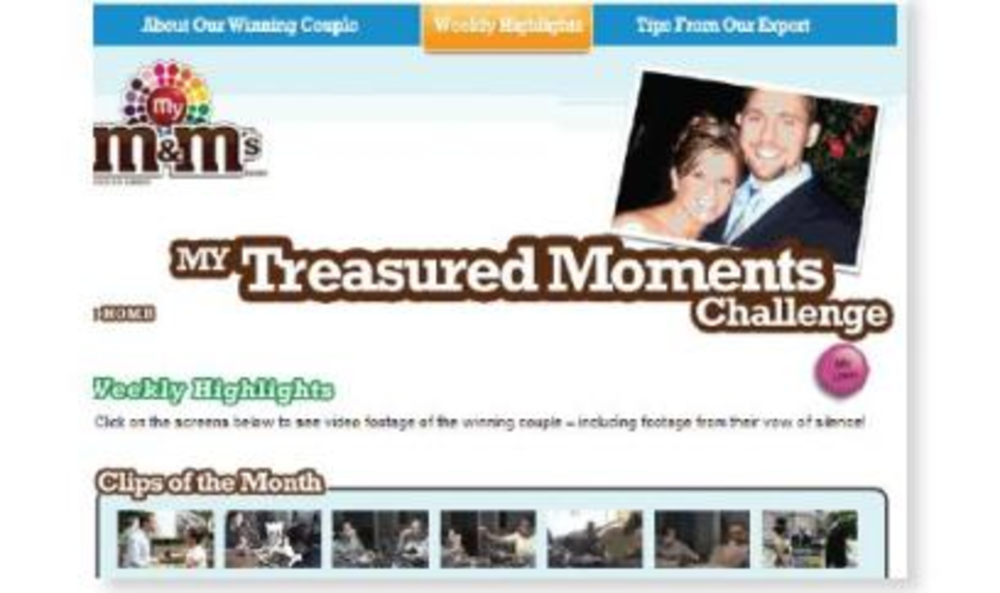 The skinny on sweets

According to the National Confectioners Association (NCA), total confectionery retail sales — including chocolate and non-chocolate items, as…

From our stack-obsessed friends at CabinetM, here’s a useful guide to tools you can bring to bear when… 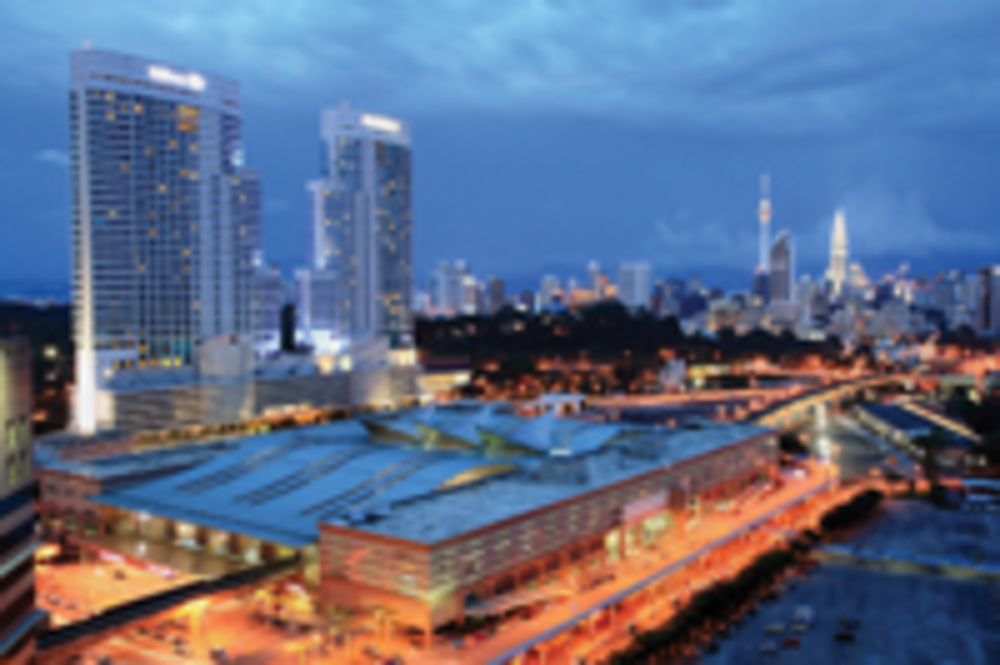 Conrad Hilton purchased his first hotel in 1919. Since then, Hilton Worldwide has become an iconic brand in…