Yahoo attributed the drop in search revenue primarily to its search agreement with Microsoft.

“Taking our search alliance revenue share into consideration, we were only down 6% for the quarter and 2% for the year,” said Carol Bartz, CEO of Yahoo, on a conference call. “Whenever you make big changes, it takes some time for the market to adjust, but we are confident that this will turn around this year.”

Sunnyvale, CA-based Yahoo’s leadership will focus on improving its search and affiliate search marketing businesses this year. Tim Morse, CFO of Yahoo, said on an earnings conference call that Yahoo will focus on optimizing price-per-click this quarter and on growing affiliate traffic.

Yahoo’s Q4 2010 results reflect $66 million in search operating cost reimbursements from Microsoft under the two companies’ search agreement. The company projected that search operating cost reimbursements will continue to decline as the company transitions all markets to Microsoft’s search platform and underlying transition expenses are no longer required.

Bartz noted that display advertising, which was up 17% for the full year, was a good sign for the company. “Our strong performance in display is a positive indicator of the top-line growth we expect to see in the future,” she said.

Yahoo said it will also expand its selection of mobile apps, as well as its branded online videos, which are sponsored by automotive manufacturers, this year.

The University of Chicago Re-Engages Alumni Through Online Learning

Photo Source: The University of Chicago Alumni Association Not every interaction generates an immediate return. Brands often have… 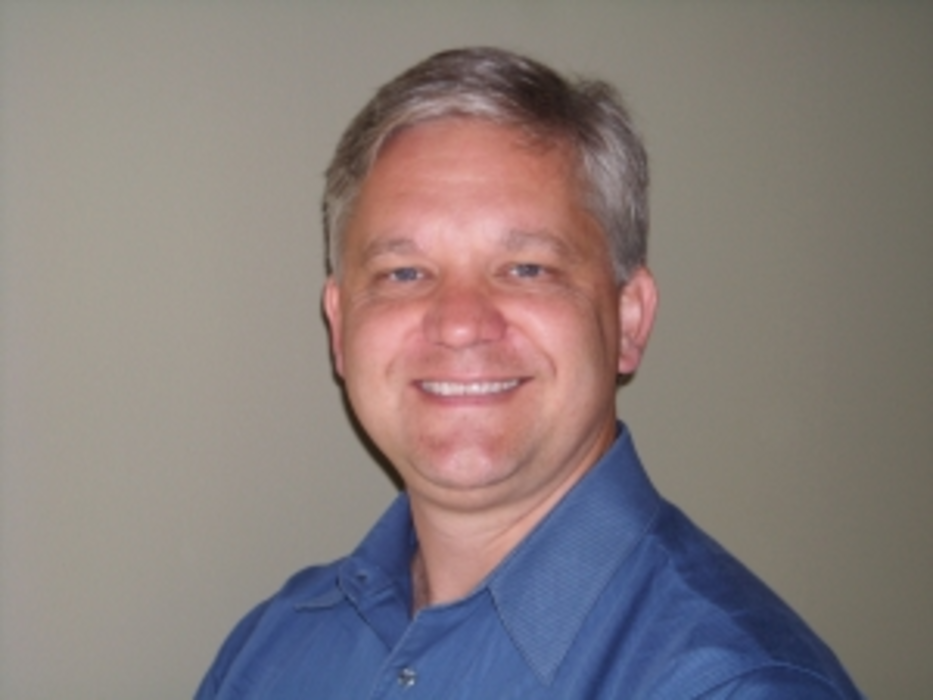 Questions for the CPA price model

We’ve all been there. We’ve all invested significant time, money and hope in a CPM media buy and…

“Congratulations on the Anniversary issue. It’s like a holiday gift to your readers, filled with the history, heroes,…