Yahoo is making a push to turn its fortunes around, follow­ing both layoffs at the company and the rejection of Microsoft’s widely reported, unsolicited bid. Two major announcements from the company have analysts speculating about a possible revival.

The company did not return calls for comment on the new platform, but in a Yahoo cor­porate blog post, Decker wrote that the platform will simplify the process for advertisers when buying ad inventory across Yahoo’s network and partner sites, as well as other networks. The new platform will be Web-based.

One day later, the company introduced the beta version of Yahoo Buzz, found at buzz.yahoo.com. Strikingly similar to sites such as Digg.com, Yahoo Buzz features news, blog posts, images and videos from third-party sources across the Inter­net. Content is selected based on analyzing search patterns, as well as votes from users and their submissions. In its beta phase, Yahoo Buzz will draw con­tent from about 100 publishers.

In a press release, the compa­ny said that the launch of Yahoo Buzz represents the “first step” in creating a more open system for Web content.

While Yahoo is trying to stay afloat and relevant by offering new technologies such as this video offering, the troubled online giant still stands under the loom­ing shadow of Microsoft.

“It is in Yahoo’s best interest to release new technologies and to try to be inno­vative no matter what, as this may help it shape its own destiny,” said Michael Gartenberg, VP and research director at JupiterResearch.

And, it seems that Yahoo has not given up. Yahoo’s board of directors, in a letter, rejected Microsoft’s $44.6 billion bid by boasting about its opportunities.

“We have a huge market opportunity — and are uniquely positioned to capital­ize on it. The global online advertising market is projected to grow from $45 bil­lion in 2007 to $75 billion in 2010,” the letter read.

However, Microsoft has yet not thrown in the towel regarding the acquisition. In a press release, it said, “It is unfortunate that Yahoo has not embraced our full and fair proposal to combine our companies. Based on conversations with stakehold­ers of both companies, we are confident that moving forward promptly to con­summate a transaction is in the best inter­ests of all parties.” New reports predict a hostile takeover may be on the horizon.

For the moment, Yahoo and Google each occupy their own corners of the Internet market. While Google is cer­tainly the giant of online including search and display ads, Yahoo still has a strong search engine and is has the second most important display ad network. Yahoo and Google both have strong brands and large loyal audiences.

Microsoft, on the other hand, is a tech­nology company more than an Internet company. Google is trying to be both, and is succeeding by offering Google Apps and various other applications. Yahoo, which also offers paid search and display ads, is also sometimes positioned as a content publisher, with original con­tent across a number of sectors.

If Microsoft succeeds in its pursuit of Yahoo, the combination of Yahoo’s online presence and Microsoft’s technol­ogy reputation would create a powerful opponent to Google.

A silent player in the game is AOL. While AOL is primarily a portal, it has a strong online advertising presence in its properties Advertising.com and Tacoda, and the Platform-A offering that has been growing in recent years. While it does not power search in-house, it does have a search engine on its portal, which has a large audience.

“If the Microsoft-Yahoo merger goes through, it could put AOL in a more tenuous position,” Gartenberg added. “But it is a fluid industry and we’ll have to wait to see how it plays out.

Some in the marketing industry are awaiting the time when there will be one fewer search engine on which to buy ads. While Google and Yahoo are the leading platforms, most marketers agree that advertisers have to buy on all three portals: MSN, Yahoo and Google. Cut­ting one out could give marketers the opportunity to buy more ads on the sites with more traffic. And, analysts predict that since Microsoft is known for its com­petitive pricing, it could potentially keep the cost of search words down.

As Yahoo continues to release new products and vies for customer attention, the big question that remains is whether or not Yahoo still has any playing power in the industry.

“It does seem that Yahoo is between a rock and a hard place,” Gartenberg said. “It can stand alone on its own, but the question is whether or not it is going to be allowed to.” 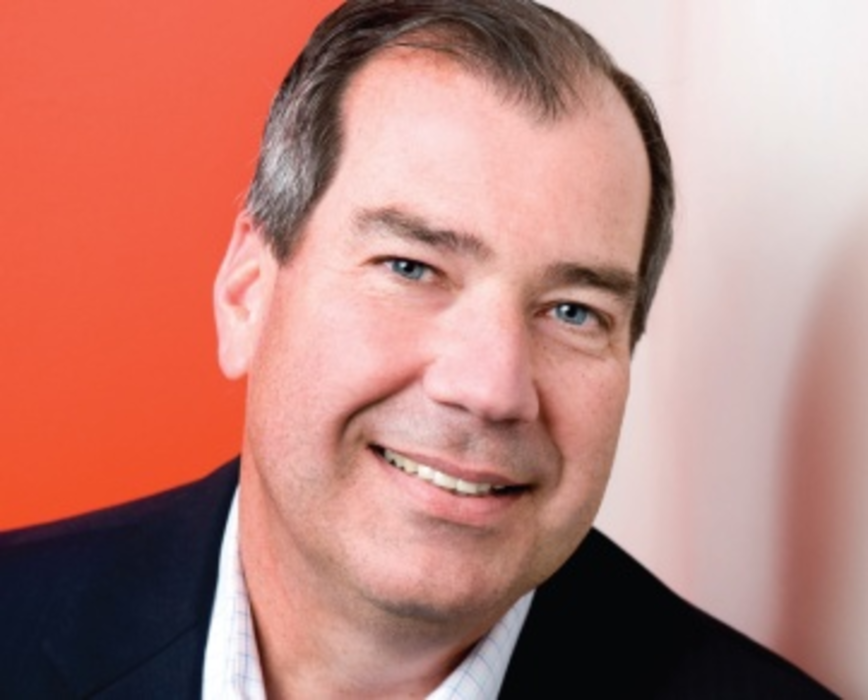 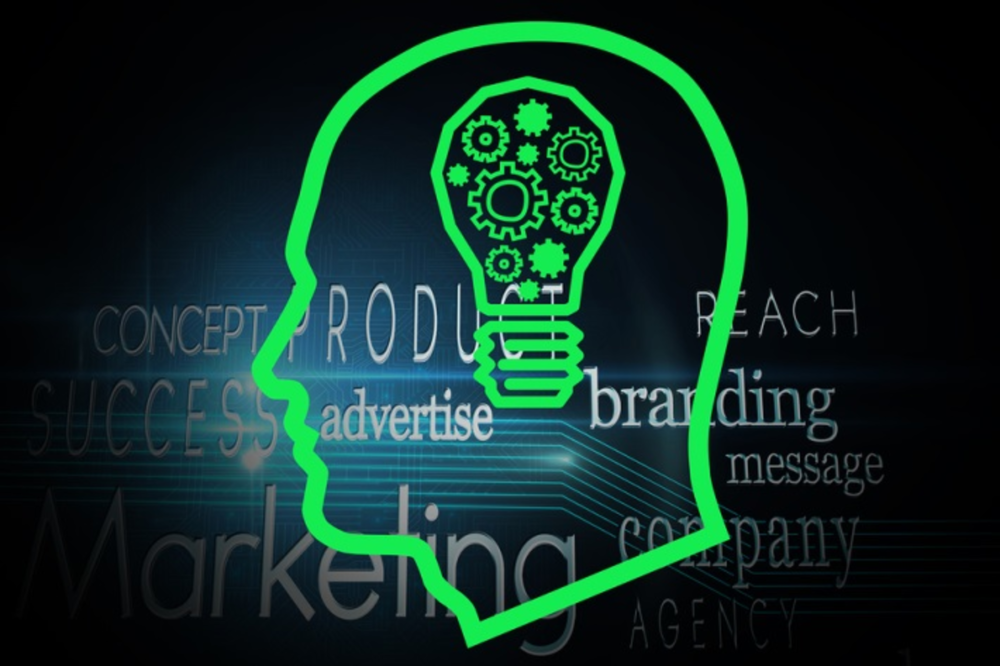 With the New Year comes a new batch of buzzwords.  Below is a short lexicon of four of…

At Movable Ink’s Think Summit yesterday, one theme was remarkably clear: there’s a revolution happening in marketing, and…