Ending a day's worth of rampant speculation, Yahoo Inc. said late yesterday that Tim Koogle, its chairman/CEO, would step down as CEO and that it will look for a replacement.

Koogle plans to remain in those positions until that replacement is found and will remain as the company's chairman.

The company is positioning itself for its next phase of growth, Koogle told analysts during a conference call.

“Now is the time to be proactive and expand our team,” he said.

The company also revised its guidance for the first quarter for 2001 as a result of the declining online advertising market.

“You should think about 2001 as a transition year for Yahoo,” said Susan Decker, Yahoo's chief financial officer.

Trading in Yahoo stock was halted at $21 on the Nasdaq exchange shortly after the market opened yesterday. The company's shares resumed trading in the after-hours session. Immediately after Yahoo's announcement, its shares fell $1.42 to $20.93.

The company at the last minute dropped out of Merrill Lynch's Internet conference scheduled for this week in New York, leading to speculation that a major announcement was imminent.

Mokrynski direct is managing a file for Caf? Belmondo, a Thompson Group Property. It is a new-to-market file.… 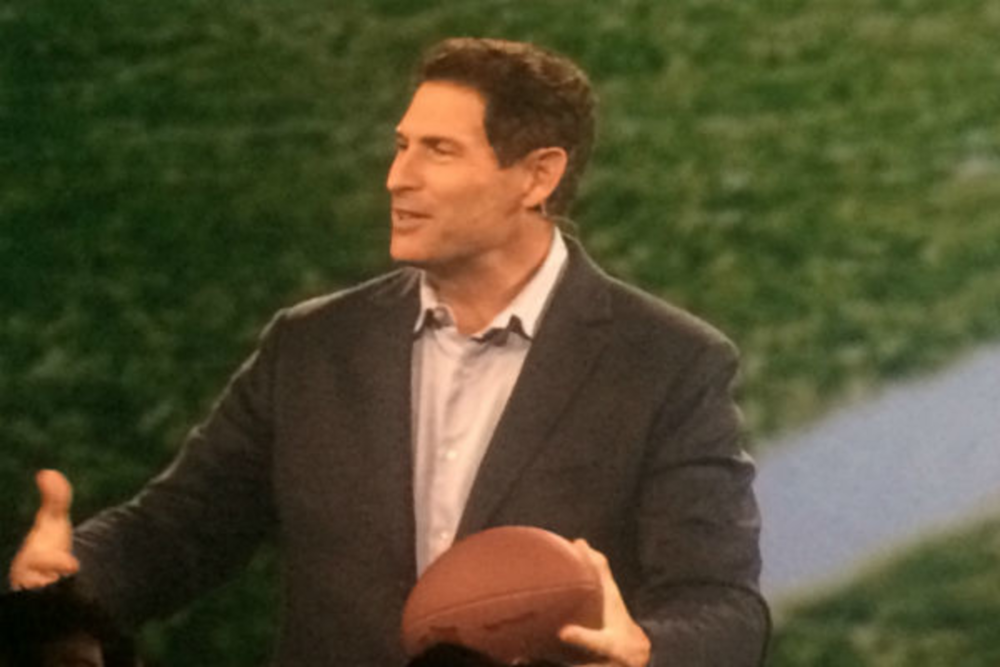 Quarterbacks are known for being the leaders of their teams, and Hall of Famer Steve Young proved to…