Yahoo increases number of board members

At Yahoo’s annual meeting of stockholders, its board of directors appointed Carl Icahn to fill the seat vacated by Robert Kotick. Kotick’s resignation from the board became effective immediately following the annual meeting. Additionally, the board voted to increase the number of seats from 9 to 11, leaving two seats open. Yahoo expects to fill the seats by August 15, 2008.

Yahoo’s stockholders have re-elected all of its remaining nominees to the board, all of which were approved by over 75% of shareholders.

Stockholders also voted to approve the ratification of the appointment of PricewaterhouseCoopers LLP as Yahoo’s independent registered public accounting firm. The board voted against proposals relating to a pay-for-superior-performance principle for executives, establishment of policies on Internet censorship and the creation of a board committee for human rights. 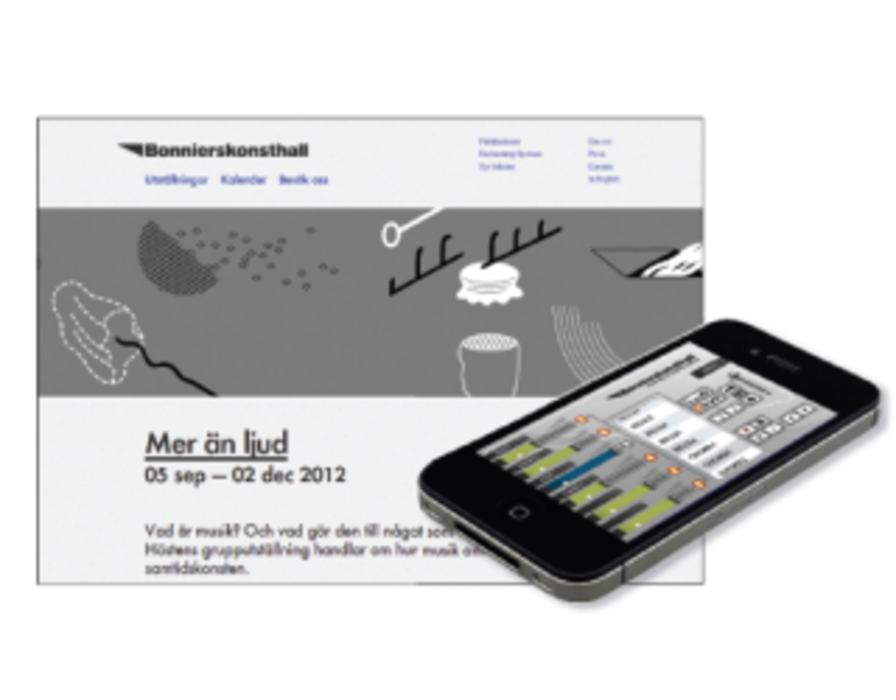 The Offer: In a creative use of digital-music site Spotify‘s “email to a friend feature,” Swedish contemporary art… 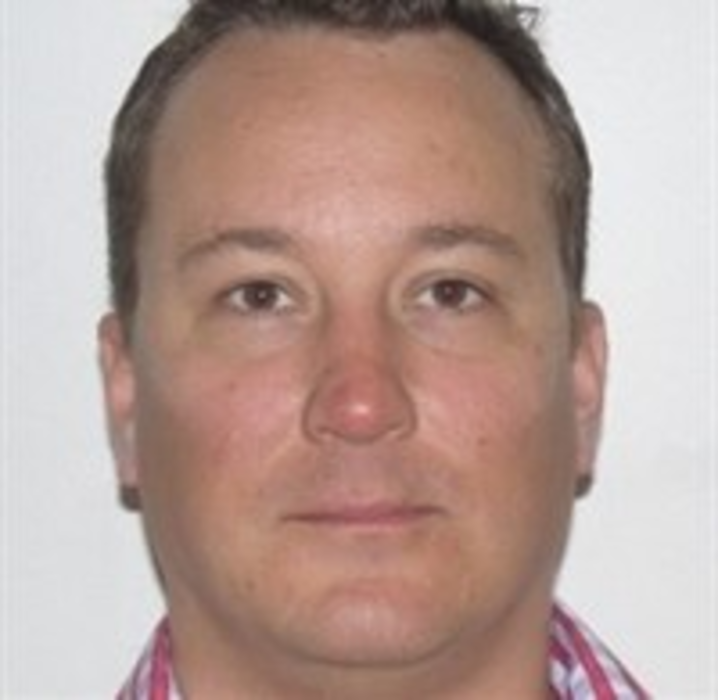 DMNews speaks with John Lazarchic, VP of e-commerce at PETCO

John Lazarchic, VP of e-commerce at PETCO, wanted to encourage more product reviewers to the Web site. By…