Yahoo and Google view e-commerce search as a new front in their battle for dominance in the search industry.

The Kelkoo deal would augment Yahoo's search services while giving it quick access to European businesses. Paris-based Kelkoo has operations in 10 European countries, displaying listings for 3 million products from 2,500 merchants. It lets users search for an item, compare prices and click to the merchant to make a purchase. Merchants pay Kelkoo each time a user clicks on one of their listings. Kelkoo operates its own sites in addition to distribution deals on major portals including MSN across Europe.

The acquisition, expected to close in the second quarter, continues Yahoo's strategy of investing heavily in search-related technology. In a little more than 18 months, it has spent more than $2.5 billion to acquire Kelkoo, algorithmic search technology through Inktomi and paid listings from Overture Services. Yahoo recast its Yahoo Shopping section as a comparison-shopping search engine in September, using its Inktomi search technology.

On the heels of the Kelkoo announcement, Google redesigned its search engine to highlight its comparison-shopping service, Froogle, which has been in test mode since its debut in December 2002. Froogle operates only in the United States.

The moves by Yahoo and Google took direct aim at comparison sites like Shopping.com, BizRate and PriceGrabber. According to Nielsen//NetRatings, Yahoo Shopping is the top comparison-shopping site, drawing 18.5 million visitors in February. Shopping.com is No. 2 with 14.3 million visitors. BizRate ranked No. 3 with 8.7 million. Froogle did not rank in the top 10.

Shopping.com on March 25 filed for a $75 million initial public offering. The Brisbane, CA, company revealed in its filing with the Securities and Exchange Commission that it turned its first profit last year, making $6.9 million on $67.2 million in sales. Along with its U.S. site, it operates a site in the United Kingdom.

Like Yahoo Shopping, Shopping.com lets users search for an item, compare prices, read reviews and click to the store's Web site to make a purchase. Its 6,000 merchants pay 5 cents to 30 cents each time a user clicks on one of their listings.

Unlike Yahoo Shopping and Shopping.com, Froogle does not include product listings for fees. Instead, it uses paid search listings along the side to make money from product searches.

Google's reliance on paid listings to create revenue from Froogle could be a smart move. In its IPO filing, Shopping.com revealed that 38 percent of its $67.2 million in 2003 sales came through Google paid listings at the bottom of its search results. The company's turn to profitability dates to August 2002, when it struck its deal with Google. Kelkoo carries paid listings from Google's AdSense program through a deal struck in January. The terms of that deal were not disclosed.

The Multiplier Effect of the Postal Weight Limit Discount

Direct mail is the world's largest advertising medium. Maybe it's less glamorous than the Internet, but it is…

The Future of Online Retailing 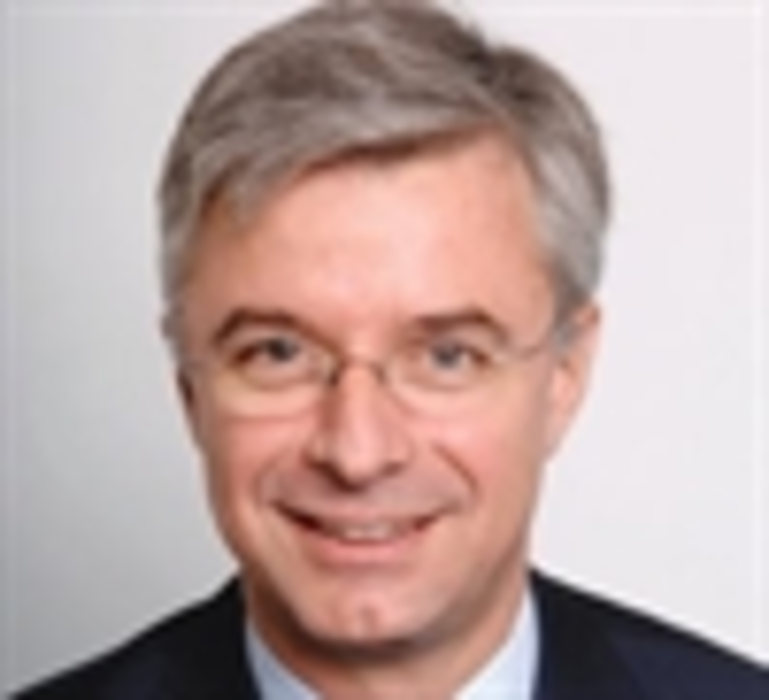