Yahoo, Santa Clara, CA, will gain 3.5 million member sites affiliated with GeoCities, which has developed its network by offering free disk space and publishing tools that people building their own Web pages can use in turn for carrying ads sponsored by GeoCities’ corporate clients. Yahoo and Geocities, Marina Del Rey, CA, already had formed a strategic alliance to link traffic flows and boost each other’s membership bases. Yahoo itself boasts 35 million unique registrations for its member services.

The merger also brings together two of the most popular destination sites on the Internet — www.yahoo.com and www.geocities.com were the second and third most popular sites among Web surfers in December, according to Internet ratings firm Media Metrix. The companies expect their combined unduplicated reach to exceed 58 percent of the online community, which would make it the second largest network of properties on the Web, behind America Online.

Mergers in the Internet sector have been heating up of late. At Home Corp. agreed in January to buy Excite Inc. in a transaction worth $6.7 billion when it was announced, and America Online Inc. is in the process of acquiring Netscape Communications Corp. in a deal initially valued at $4.2 billion.

The wider loss came despite a revenue increase of 341 percent over the same span, to $7.5 million in the most recent quarter from $1.7 million a year ago. But many investors — and suitors like Yahoo — look for value not in the bottom lines of Internet-related companies like GeoCities but in the high volume of online traffic they attract.

Following word of its planned acquisition by Yahoo, shares of GeoCities shot up about 50 percent by mid-Thursday, trading in the range of 112 per share. The previous 52-week high for the shares was 84. 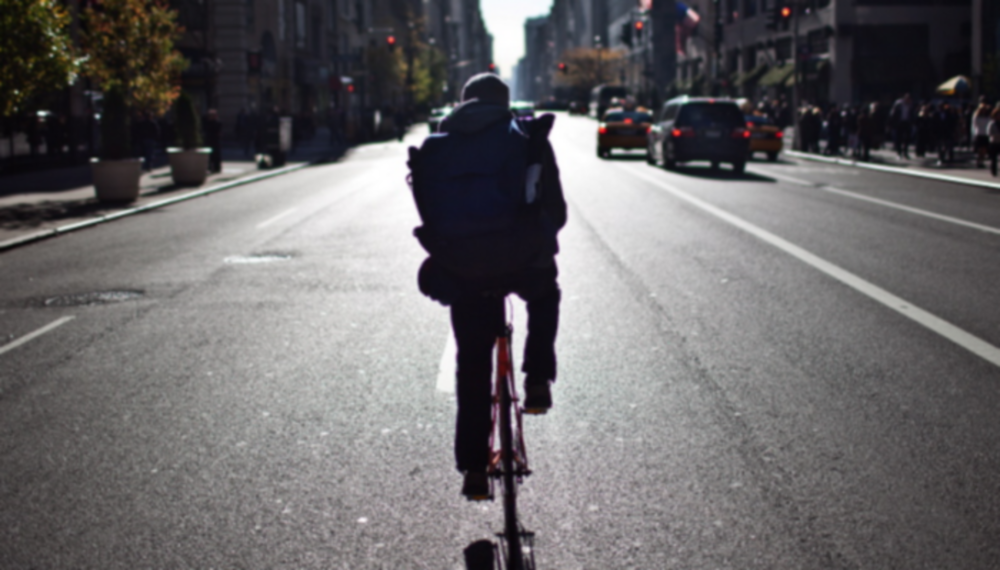 Internet Sellers Need to Work on Their Shipping Formulas

As this past holiday season illustrated, Internet retailers continue to struggle with the shipping formulas that will maximize…