Yahoo.com last week gave Internet auction goers the opportunity to own the Ryder TRS truck that carried 462,644 presidential ballots to Tallahassee, FL, along with a 15-car motorcade, two Palm Beach County sheriff's cars and helicopters broadcasting the event around the world.

The online auction opened Dec. 5 and will close Dec. 14. Bidding had reached $85,200 by Friday morning. All proceeds will go to the American Red Cross.

“After its historic drive from West Palm Beach to Tallahassee, we got an inordinate number of telephone calls and e-mails from the general public, truck rental companies and our own employees asking us if they could buy the truck or suggesting what we could do with it,” said Allison Striegel, a spokeswoman for Budget Group Inc., the parent company of Ryder TRS. “One of the best ideas was to auction it online.”

Budget Group decided to donate the proceeds to the American Red Cross because of a long-standing relationship with the organization, Striegel said. The company has donated trucks to move supplies and people during disasters.

“We already had contacts,” Striegel said. Those contacts made sure the truck auction was prominently displayed under Charity Auctions.

Everyone knows that e-mail is faster and cheaper than direct mail. But now that response rates have fallen… 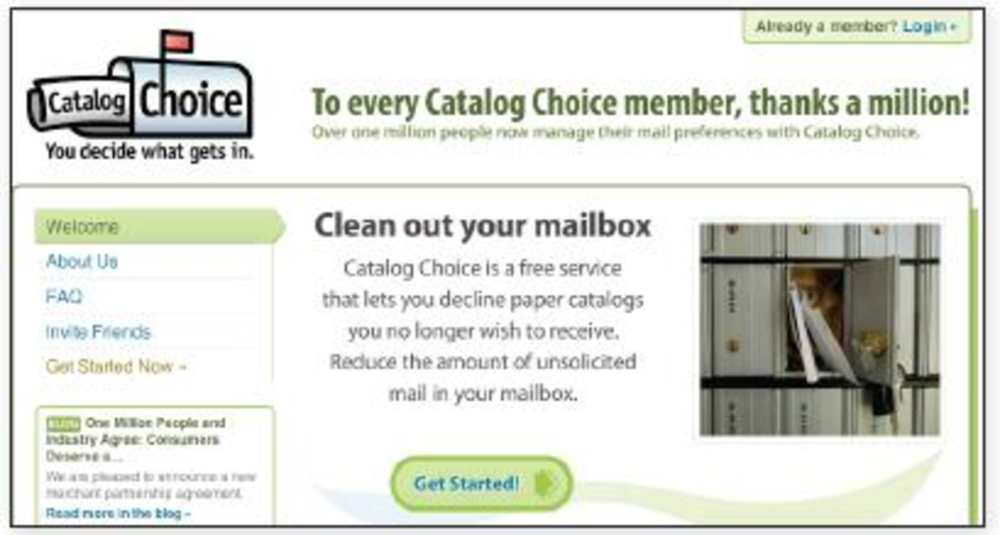