Yahoo is continuing to release new products, even as Microsoft looms in the background.

Yahoo has released Yahoo Go 3.0 and Yahoo OnePlace, a mobile content management service. It also added new partners for Yahoo Mobile Widgets, all for the European market. The mobile space is a big area of opportunity and, according to analysts, none of the giants have yet to establish themselves as the key player in the mobile space. While big companies including Yahoo, Microsoft, Google and AOL have mobile offerings, no one has cornered this emerging market.

“Mobile does not have a market leader the way that desktop software has Microsoft and the Internet has Google,” said Michael Gartenberg, VP and research director at JupiterResearch. “The whole market is very nascent. We are at the first stage of consumers who are using their mobile phones for much more than talking on the phone. Everyone saw what happened when the desktop got connected, and the same thing is happening now with mobile.” Yahoo did not return calls for comment by press time.

The Yahoo mobile operating system, which is already available in the US, will soon be available in a number of European countries. Additionally, European-based widgets will be accessible on Yahoo’s mobile browser. In the next couple of months, Yahoo mobile users in France, Germany, Italy, Spain and the UK will be able to access localized services from new mobile widget development partners, such as Eurosport, Xing, eBay and MySpace.

Microsoft and Google continue vying for position in the rapidly emerging mobile space. Last week, the software giant released its own mobile offering. Microsoft has partnered with Nokia to release Silverlight, a mobile operating system for the S60 platform on Symbian OSsmartphones. Silverlight is a cross-browser, cross-platform plug-in for interactive applications.

“These new product offerings underscore the fact that both companies understand the potential that lies in the mobile space,” Gartenberg added. 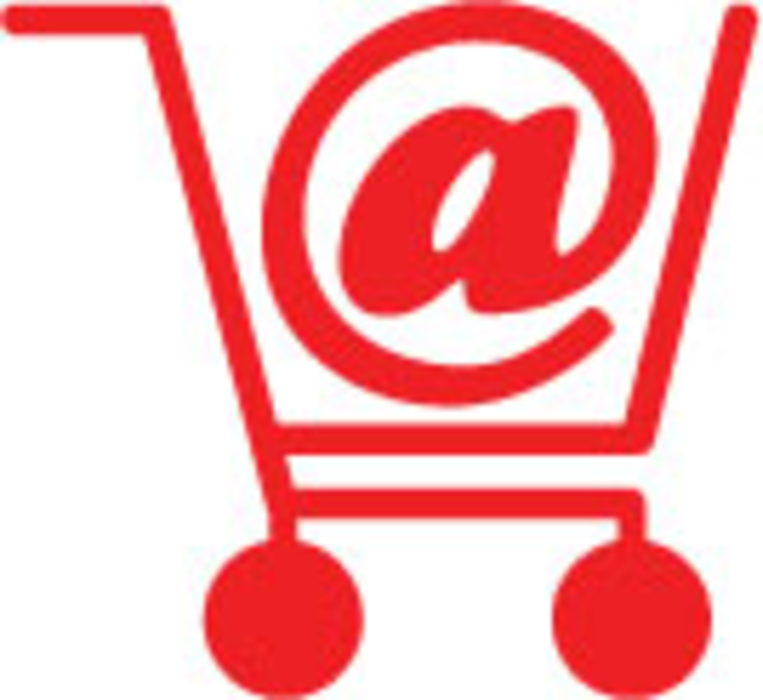 It’s no secret to marketers that e-commerce has seen rapid growth during the past couple of years. Online… 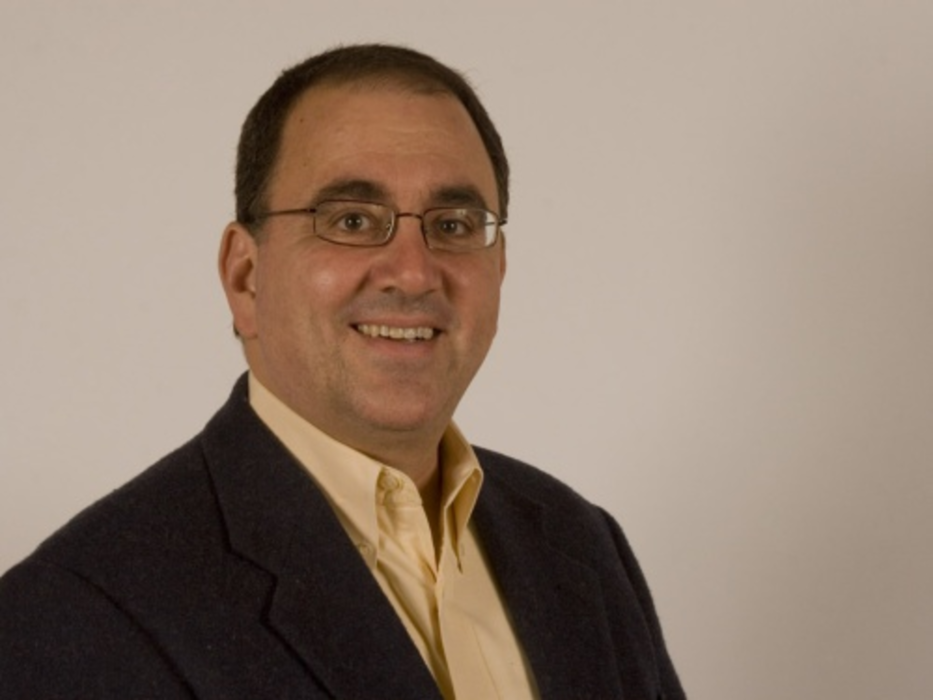 Since search marketing is still a relatively young discipline with few truly veteran players, every day many bright…