Yahoo replaced its Espotting paid listings results in five European markets with those from newly acquired Overture Services on Friday.

The move, expected after Yahoo finalized its purchase of Overture three weeks before, puts Overture's paid search listings on Yahoo sites in the United Kingdom and Ireland, Italy, Spain, France and Germany. Overture plans to launch operations in Scandinavia soon.

The move is a big step toward integrating Overture's paid search throughout Yahoo's global properties. Yahoo Japan, which is a partnership of Yahoo and Softbank, split its paid listings between Overture and Google in deals that expire in 2004.

It also ends the relationship between Espotting and Yahoo Europe that dates to January 2002. Despite the loss of Yahoo Europe, Espotting reported that its advertiser base continues to grow, adding 4,000 advertisers in the third quarter. Espotting has distribution deals with a number of European search engines. However, losing Yahoo Europe is the second big blow to its distribution in its home market, after Ask Jeeves UK defected to Google for paid listings in May.

Espotting's merger with FindWhat.com remains in limbo, as the two sides try to hash out a renegotiated deal after FindWhat found Espotting's financial condition was worse than originally thought. 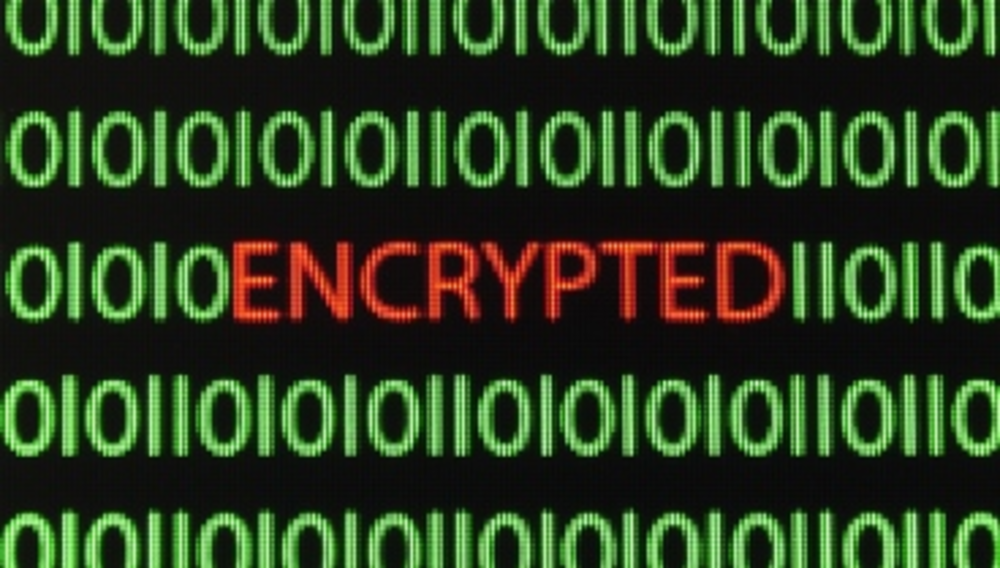 AdRoll Partners With Google to Make the Web Safer

In an effort to protect the privacy and security of Internet users, AdRoll recently announced that its display…

Despite promises from the U.S. Postal Service to reduce the 15 percent magazine rate increase request the agency…