The document management company worked with Young & Rubicam, its global advertising agency of record on the effort. It also partnered with digital agency VML to create a dedicated website, and worked with Monster Media on the digital OOH initiative.

“The main goal of the campaign is to help people recognize that Xerox is not just a hardware vendor,” said Barbara Basney, director of global advertising at Xerox.

Basney said that Xerox has grown its paid search spending by a “healthy” amount year-over-year, adding that the company is using it to integrate the campaign and complement other paid search initiatives.

Xerox created an interactive website for the campaign, RealBusiness.com, featuring case studies of how Xerox works with companies like Marriott Hotels and Resorts and Target, said Basney. The site will launch September 7. Viewers can download print versions of the case studies.

On the site, consumers will be able to enter a building that has various services, such as digitizing documents, on different floors.

Xerox also worked with multimedia company Monster Media to create an interactive airport billboard that is both sensory and touch-screen based, also demonstrating how it works with Marriott and Target.

The company has also created a Twitter page, to tweet about how it allows business partners to focus on their core trade when handing over services such as invoicing to Xerox.

To measure the website’s effectiveness, Basney said Xerox will examine time spent there and the amount of engagement throughout, as well as the frequency of downloads.

For the interactive billboards, it will measure the number of touches to the screen, time spent, engagement and sensory activation.

Xerox will also count how many followers it gains on its Twitter page.

The campaign will launch in Europe October 4. 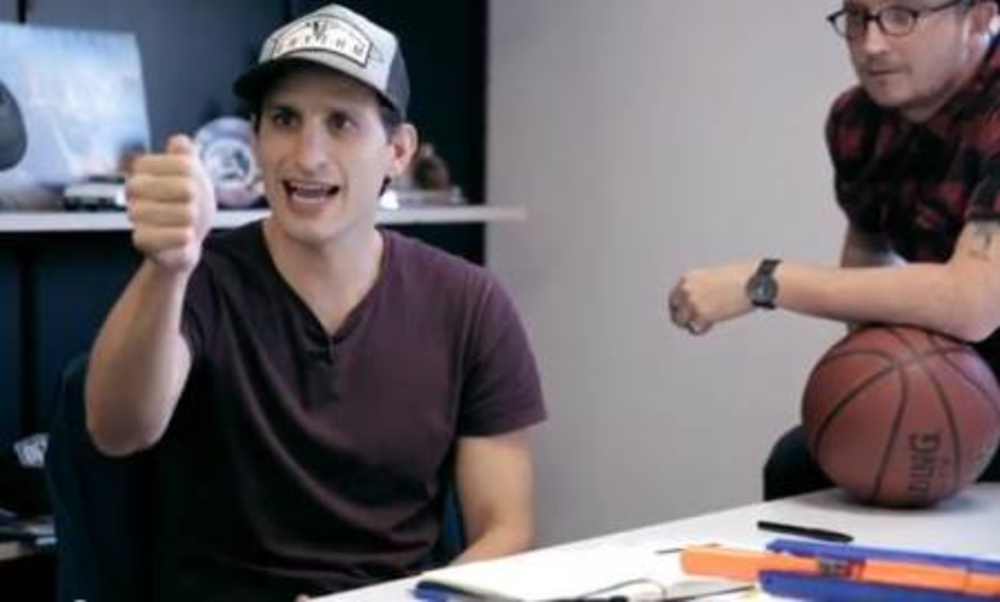 In an effort to shift tickets for a conference on creativity in Australia, the agency cummins&partners has created…

As part of an ongoing effort to expand its advocacy capability, the Direct Marketing Association announced May 10…