Xerox's latest direct mail campaign to promote its line of digital color printing presses combines three elements — a dimensional package, a theme and a sweepstakes — that have been response-getters for the company in the past.

The “Eat Your Competition's Lunch” campaign, which began in early May, features an aluminum lunchbox, a food theme and a chance to win an outdoor grill. The mailing, which targets purchasing decision makers at a spectrum of companies involved in printing, aims to induce prospects to arrange appointments with Xerox field sales representatives.

Last year's effort went to about 4,000 prospects, including presidents and owners of small to midsize printing companies up to vice president-level executives at large printers and companies with in-house printing operations. This year's lunchbox campaign went to the same group of prospects, plus a few more, Kilberg-Walsh said.

Inside the lunchbox, recipients find an offer to set up a lunch meeting with a Xerox sales rep and register for a sweepstakes to win a Viking gas grill. Prospects respond by going to a personalized Xerox Web site to register and arrange the meeting.

One key to the campaign is the dimensional package, Kilberg-Walsh said. The uniqueness of the exterior helps the package stand out amid the numerous marketing messages prospects receive.

“How many things cross your desk each day?” she said. “What would stand out? A box would.”

The lunchbox also contains flash cards bearing images of food — including bread, French fries and hot dogs — along with facts about Xerox's digital color printers. Having one unifying theme that links the elements of the campaign makes the mailer more attractive, Kilberg-Walsh said.

“It makes it more fun,” she said. “Everybody is working so hard. Everybody wants a little fun.”

The flash cards illustrate what Xerox's presses can do, she said. They were printed on a Xerox press, and each is made of a different type of paper, showcasing Xerox technology's capability to produce quality color on various paper stocks, she said.

Much of the work on the campaign involved finding and segmenting the data, Kilberg-Walsh said. Xerox field sales reps provided the leads used.

The lunchbox sweepstakes runs through August.

The 2004 campaign focused on the Xerox iGen3 press' capability to do personalized, on-demand, short-run print jobs. That mailer also was a dimensional package, in this case a plain box with a personalized outside cover.

Last year's effort also featured an invitation to go to a personalized Web site, arrange a meeting with a sales rep and register for a sweepstakes. The prize was a 2004 MINI Cooper automobile.

“We felt we wanted a big hook,” Kilberg-Walsh said of the car sweepstakes.

Another feature both campaigns share is an offer to receive a customized profit and cash flow analysis from a Xerox sales rep using the Xerox ProfitQuick tool. It provides hard numbers on what prospects will need to achieve to stay profitable and gives a solid idea of how much they would save using Xerox technology, she said.

In follow-up telemarketing efforts during last year's MINI Cooper campaign, many prospects mentioned interest in the ProfitQuick tool, so the offer was used again in this year's lunchbox campaign, she said. 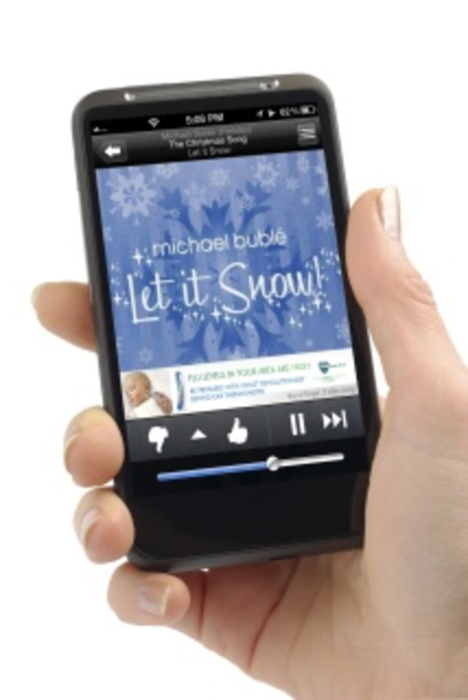