Xbox and Oreo have a playful exchange on Twitter

In his last column with The Hub, Mike Germano, the CEO of digital agency Carrot Creative talked about engaging in real-time marketing all the time, as opposed to waiting only for public events, holidays or special occasions.

For the launch of the new Xbox One, Microsoft has been doing plenty of social media marketing to capitalize on the insane amount of buzz being generated for its gaming console. Oreo cheekily joined in the conversation with this tweet:

And everyone thought it was great. Except this guy. #Killjoy. 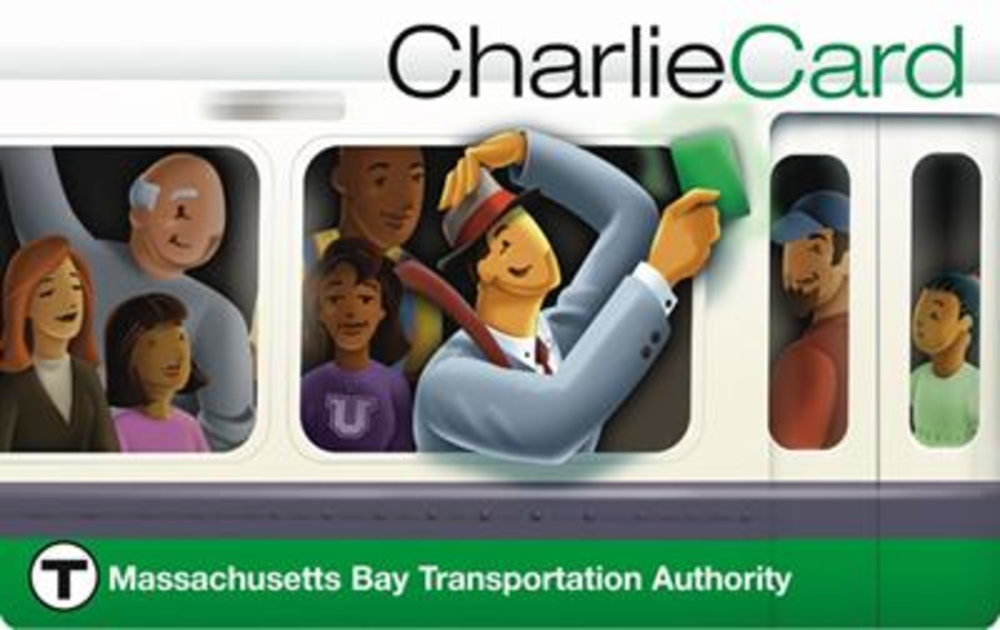