NEW YORK–Sen. Ron Wyden (D-OR), co-author of the Internet Tax Freedom Act, told attendees at an e-commerce tax policy conference here yesterday that he will introduce legislation amending the act because of suspect practices by some members of the Advisory Commission on Electronic Commerce.

The act imposes a moratorium on new state and local Internet taxes until October 2001. It also established the commission, which has until April to recommend a plan to Congress as to whether state and local taxes should apply to Internet sales and services. The commission consists of state leaders and business people — two groups at odds over the debate.

Via a live broadcast, Wyden told the 270 attendees at the Conference Board’s 1999 Conference on Advanced E-Commerce Tax Policy that the new legislation will allow the act’s moratorium to stay in place until two years after the recommendation comes from the commission — as opposed to the concrete 2001 date — because he has heard there are some very “powerful interest groups that would very much like to run out the clock on the commission.” The group is stalling with an explanation that the issues are very complicated, he said.

By extending the date, Wyden said, “Congress would have a chance to have a full and fair debate on the recommendation from the commission, but we wouldn’t allow for stonewalling and footdragging to impact the efforts to try to come up with some sensible principles.”

Meanwhile, Utah Gov. Michael O. Leavitt, chairman of the National Governors’ Association and a commission member, called for a three-year standstill on any federal legislative changes to the states’ ability to require businesses outside their borders to collect sales tax on their behalf. He also called on states to radically simplify the existing state and local sales tax systems. 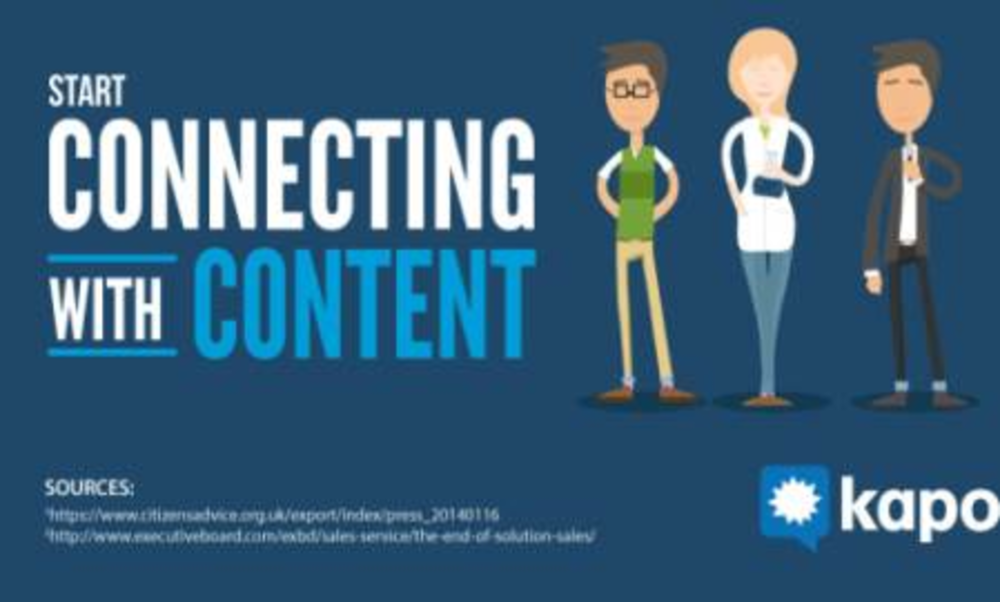