Wunderman has organized its German-speaking subsidiaries into one unit called Wunderman Central Europe, making it the first major direct marketing agency to organize its business on these lines in that region.

“In order to get economy, you have to get scale,” said Daniel Morel, New York-based Wunderman chairman/CEO.

The Central European Wunderman offices will retain their individual identities while sharing campaigns, expertise and technology.

“These are marching orders coming from Irvine, [CA]; Detroit; Rochester and New York,” Morel said, referring to the headquarters of key Wunderman clients.

Wolfgang Haf was named CEO of Wunderman in Central Europe, with offices in Frankfurt, Germany and Zurich, Switzerland. He reports to Morel and William Eccleshare, London-based CEO of Young & Rubicam Europe/Middle East Africa. Haf previously was Eccleshare's No. 2, with the title of president and chief client officer.

Though Europe and North America are the biggest regions by billings, Latin America and Asia-Pacific show more growth for Wunderman.

Take China. The nature of the economy requires Wunderman to have 52 field offices in mainland China to serve clients like Nokia and Bayer. Most of the support is for merchandising and education of the trade in the absence of reliable data. In 2006, Wunderman will completely own its Chinese venture. 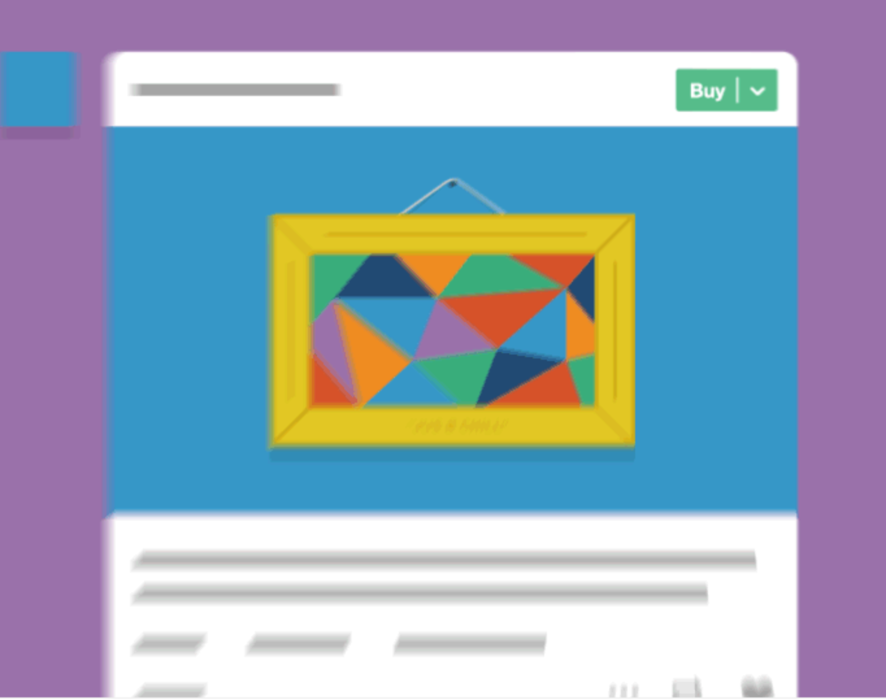 What You Need to Know Dec 3: Tumblr, Act-On, Facebook and IBM-WPP

Tumblr announced new actions users can take on the social network, including ““buy”, “browse”, “pledge”, or “do something.” When…

MBNA America Bank signed a deal with Shopforschool, an Internet direct marketer, to offer a credit card that…