Looking to improve the user experience, The Wall Street Journal has unveiled a redesign of WSJ.com.

On the new site, subscribers see a new “Heard on the Street” section, a new management section and expanded archive access.

The site, launched the morning of September 16, maintains its partial firewall, which rewards subscribers with more in-depth content. Those 1 million subscribers will also have access to new social networking capabilities through the “Journal Community,” which will allow users to comment on stories, create discussion groups and contact each other.

“Social networking [is something] we’re very bullish on,” said Gordon McLeod, president, Wall Street Journal Digital Network. “The idea is a window into a relatively exclusive group: the combination of subscribers plus our own journalists will make it a place where you can get high-level and helpful information — not to mention networking and making business connections.”

Executives at the newspaper hope that the new network will boost reader engagement, time spent on the site, and reader loyalty. McLeod said that the social offering may even spur further subscription growth.

“Clearly we want to grow the overall audience, with an additional concentration of non-subscribers — those 17 million [non-subscribing site visitors per month] are really our best prospects as future subscribers,” he noted.

A large-scale multimedia campaign is planned to promote the new site. Print ads will run in the paper, as well as in multiple News Corp.-owned Time Inc. titles such as Fortune and Money. An online campaign will also run across multiple sites.

McLeod said he will be closely watching the amount of time users spend on the new site, as well as traffic numbers.

“We expect all the numbers to grow from the site,” he said, “because it was designed to enhance the user experience and have them spend more time on the site, in addition to bringing new users to our world.” 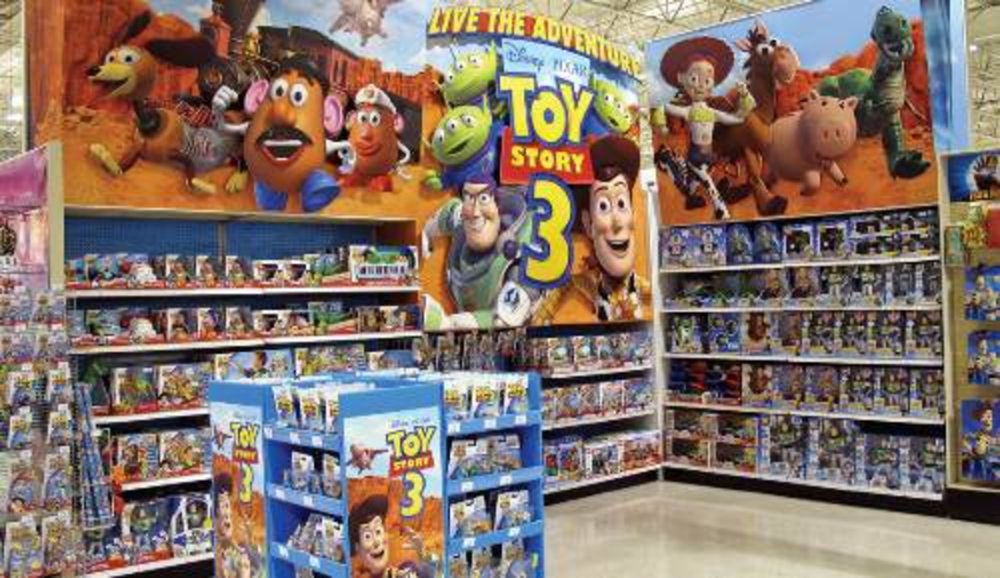