In summer 2010, after the passage of healthcare reform, WPS Health Insurance charged SeQuel Response with the launch of supplemental health insurance for retirees too young for Medicare. The product, dubbed Bridge 365, had no comparable rival in the market and because it was new, WPS had no existing campaign reference point.?

STRATEGY: Direct mail seemed like the best vehicle for the offer and the 60-to-65-year old age group, says Chris Hofmann, director of marketing communications at WPS. ?

SeQuel recommended a multivariate test, sending multiple packages to all 35,000 prospects in the 60-to 65-year old age group in Wisconsin. “We really were looking to fill the funnel and advertise to the mailbox,” says Hofmann.

However, the insurer still wanted to set up benchmarks and track return on investment. SeQuel began with an ?extensive creative brief to determine the market’s receptivity to similar concepts. It identified a five-year rate lock as the best feature to highlight, especially ?after the health insurance debate. The ?message also banked on goodwill for WPS, a local nonprofit. ?

“For good or ill, when we arrive at their doorstep, it’s an insurance proposition,” says Mike Goodwin, SeQuel’s chief creative officer. “We established the theme that: ‘We’re WPS and we have a history of doing the right thing.'” With a $1,400 CPA target, SeQuel developed a test matrix with five packages with different concepts and ?visuals and mailed 175,000 pieces. Concepts ranged from an official-looking envelope imitating government communications to a locally-themed package addressing the “People’s Republic of Wisconsin.” ?

RESULTS: All five packages were profitable, which almost never happens in a test campaign, says Jay Carroll, SeQuel’s CMO. The packages achieved an average CPA of $269, beating the target by 520%. The 1.89% rate of actual response also beat the target of 1%. WPS still had to do a more complete analysis, but so far the product launch had been so successful that it had too many leads for its internal sales force to handle and had to distribute some to independent agents, says Hofmann. 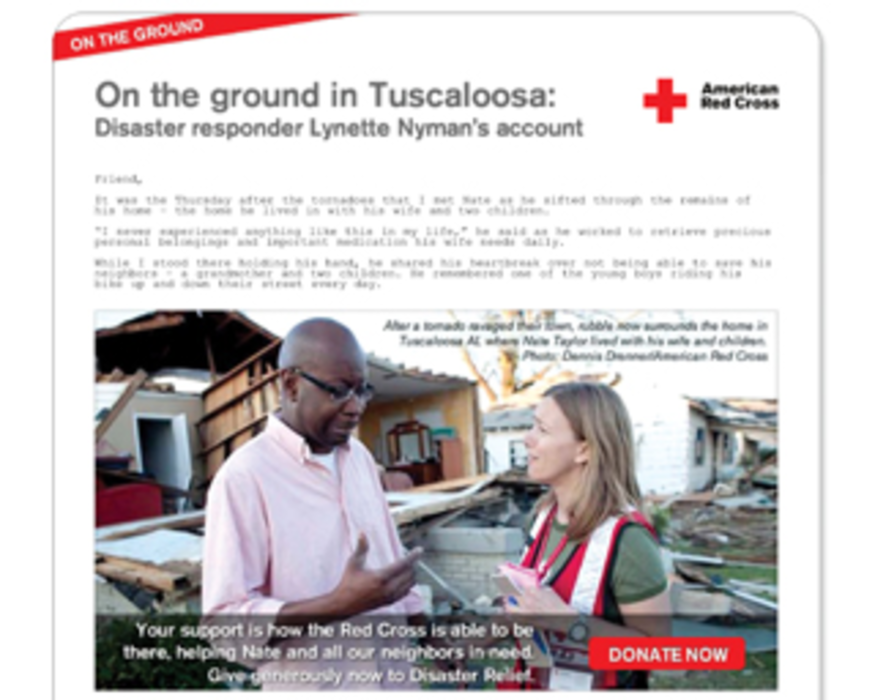 When a tornado hit Tuscaloosa, Ala., this past April, the American Red Cross had to act quickly to…

6 B2B Marketing Trends That Stand the Test of Time

Every few months, there are shiny new business-to-business (B2B) marketing techniques presented as the must-know strategies for the… 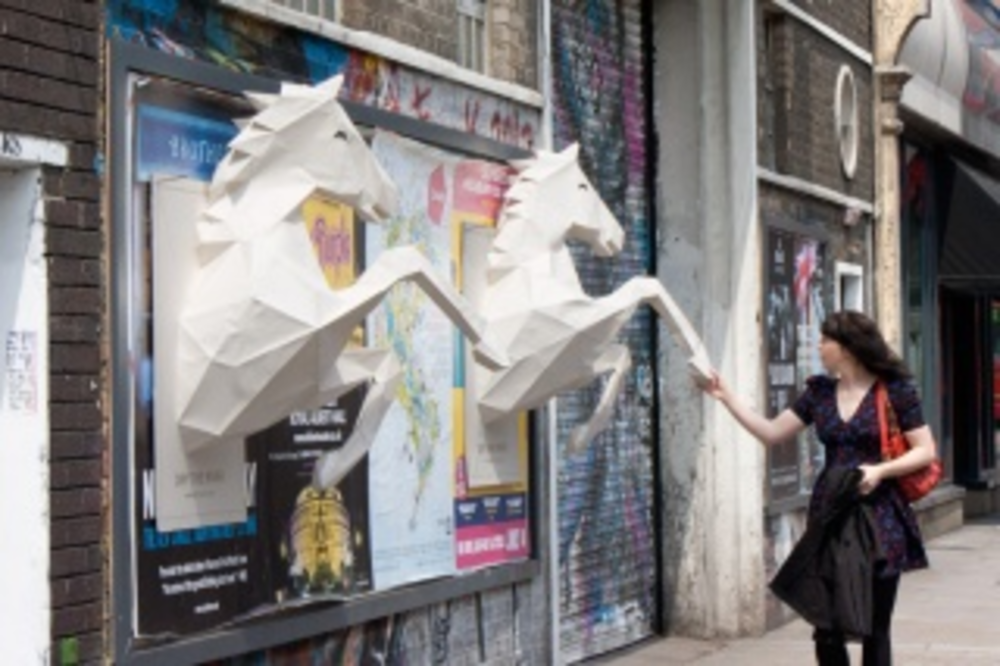 The Offer: To promote the release of British rock band Dry the River‘s new album “No Rest,” Sony…